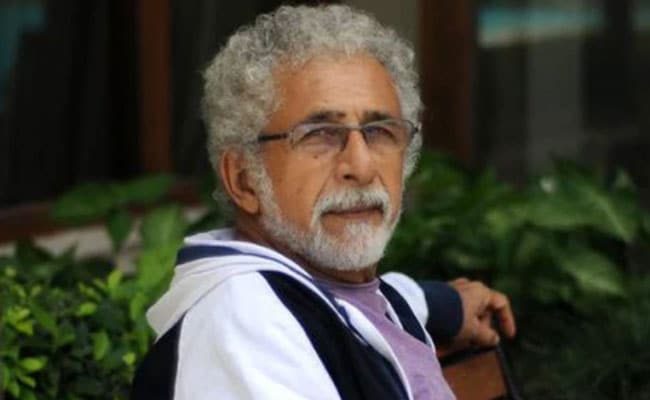 Veteran Indian actor Naseeruddin Shah has been admitted to the hospital for Pneumonia.

The 70-year-old actor has been under medical supervision after doctors found a patch in his lungs. The actor’s wife, Ratna Pathak Shah, and children are with him.

“He has been in the hospital for two days,” says a local media outlet.

“He’s under medical supervision. He was brought in for pneumonia. There was a patch found in his lungs and it became necessary for him to be hospitalized immediately,” it continued.