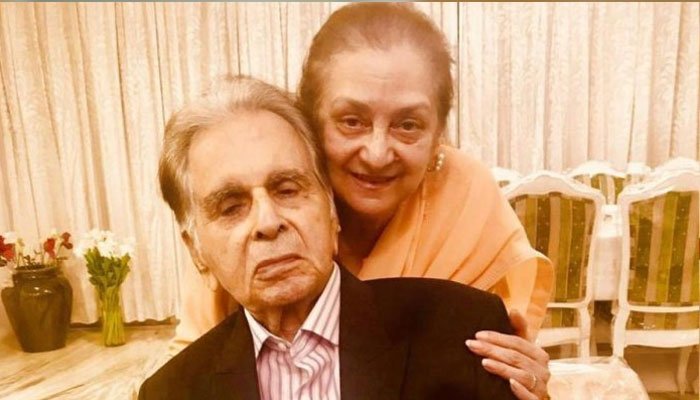 Dilip Kumar’s wife Saira Banu has finally given fans an update regarding the star’s health shortly following his admission into the Intensive Care Unit (ICU). AT Mumbai’s Hinduja Hospital.

Mrs. Banu gave the statement to ANI and according to the report she was quoted saying, “Dilip Kumar Sahab’s health is still stable.”

“He is still in ICU, we want to take him home but we are waiting for doctors’ approval as they know his medical condition as soon as doctors allow, will take him home. He will not be discharged today. Need prayers of his fans, he will be back soon.”