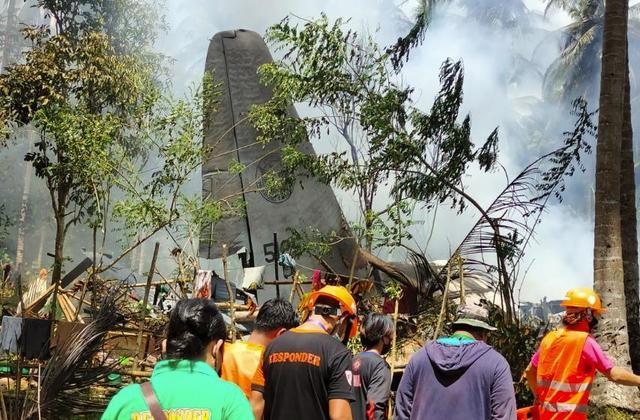 “The plane missed the runway and it was trying to regain power but failed and crashed.”