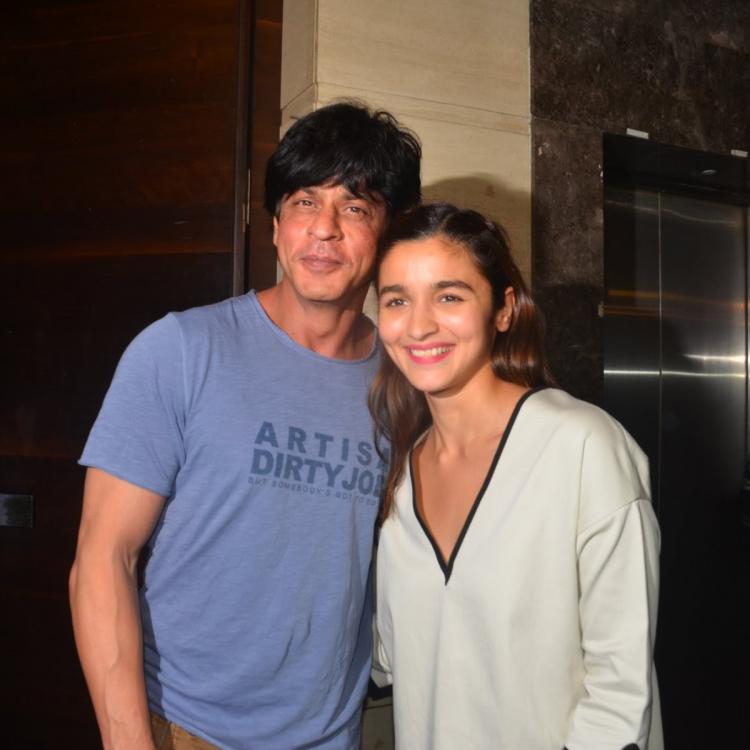 Bollywood king Shah Rukh Khan wants to star in Alia Bhatt’s next production venture and promises to be professional after the latter announced the shooting of her first film as producer.

Alia took to social media on Saturday and announced that she has begun shooting for film Darlings, her first movie as producer.

She tweeted, “Day one of DARLINGS! my first film as a producer but I will always be an actor first & forever (in this case a very nervous actor).”

“I don’t know what it is .. a night before I start a new film I get this nervous tingling energy all over my body.. i dream all night about messing up my lines..become jumpy.. reach set 15 mins before time fearing I’ll be late!”