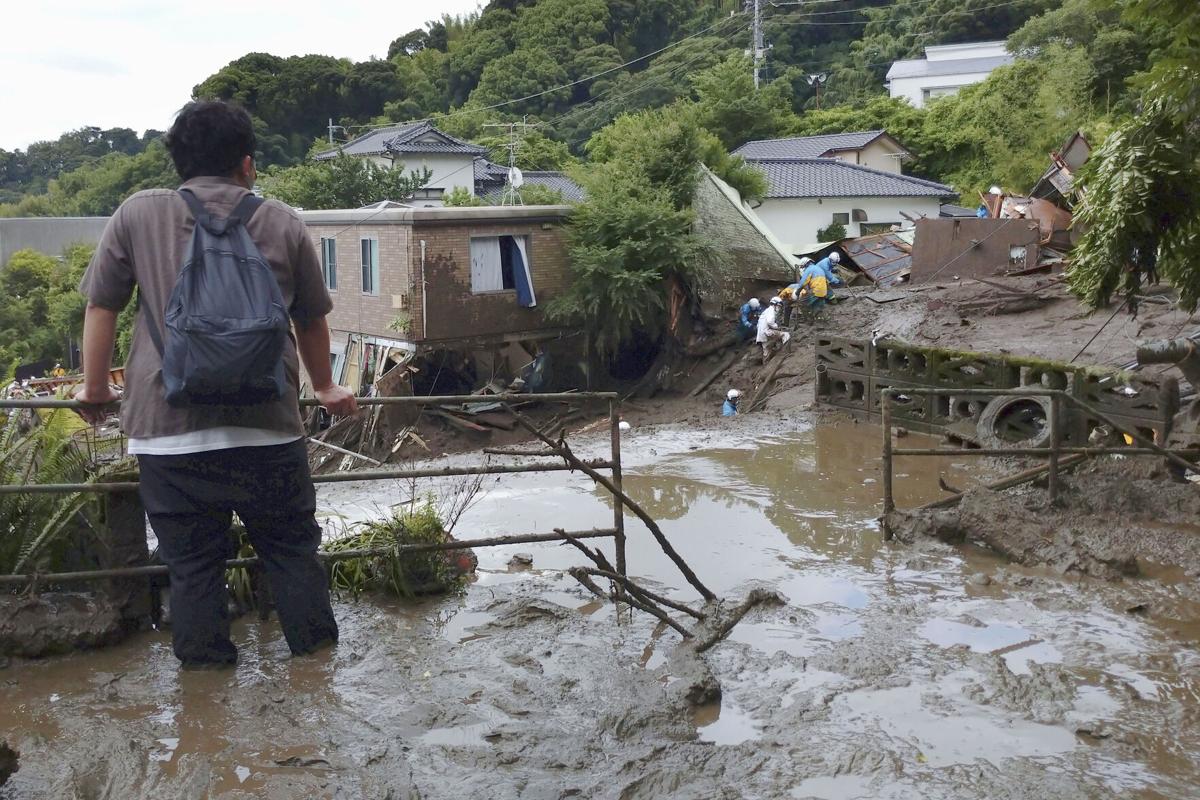 “I used to take it not so seriously and I regret that,”