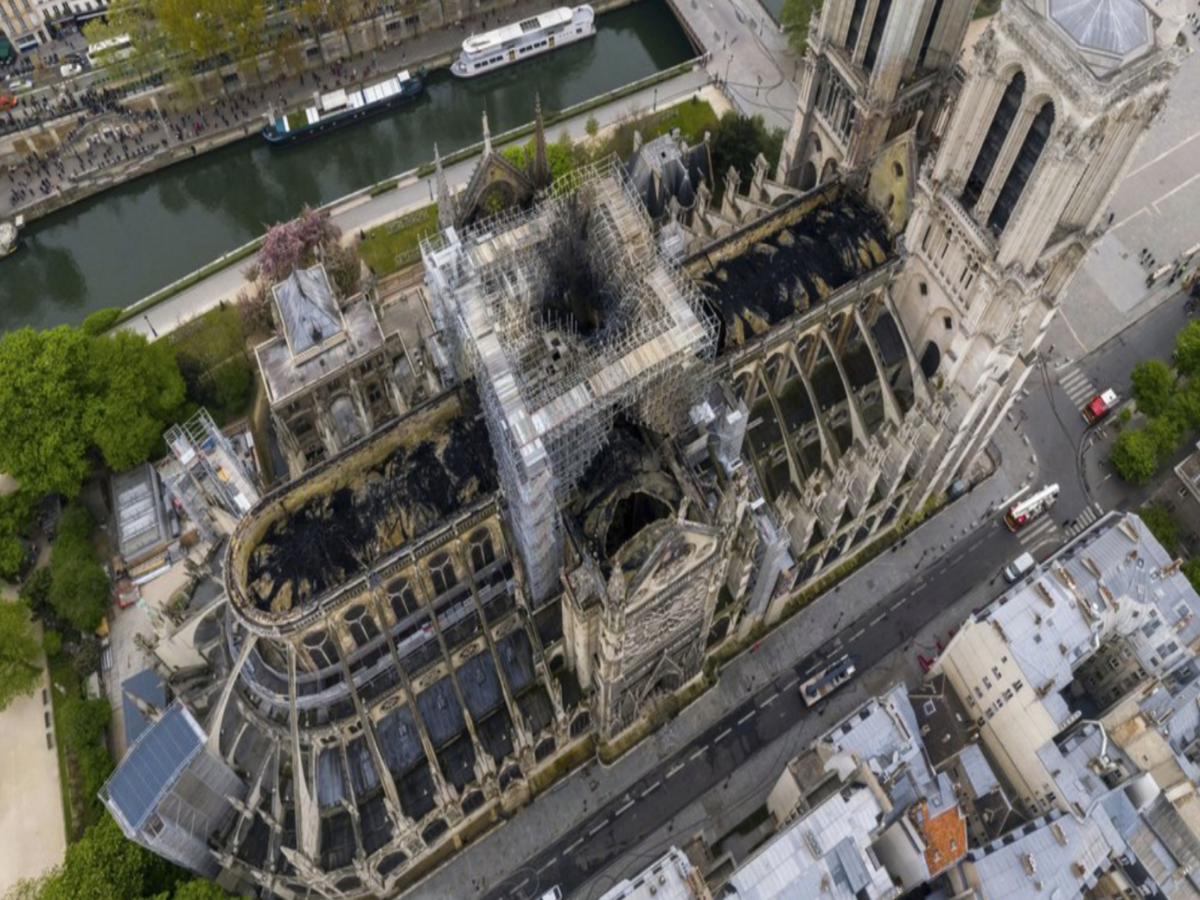 Paris city authorities and public health officials have been accused in a legal complaint of failing to safeguard the health of people living near Notre-Dame cathedral due to lead pollution caused by the fire that nearly destroyed the monument two years ago.eople living near the famed French cathedral, along with the Paris

“Despite the scale of the fire and knowledge about the risk of pollution and contamination… no precaution in particular was taken by the authorities involved for more than three months after the fire,”