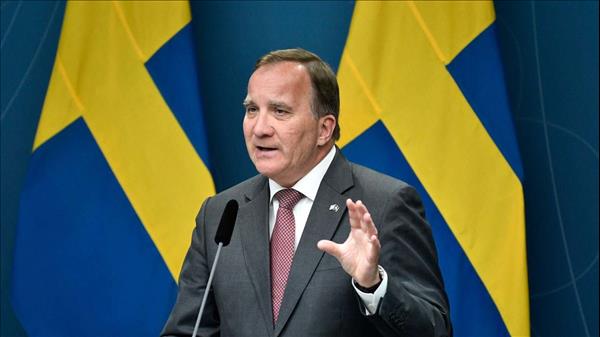 STOCKHOLM (AFP) – Sweden’s Parliament on Wednesday (July 7) voted to reinstate Social Democrat party leader Stefan Lofven as Prime Minister, only weeks after he was ousted in a historic vote of no confidence. Mr Lofven’s nomination was passed with a vote of 116 for, 173 against and 60 abstaining. Under the

“Since less than half of the members of Parliament have voted no, the chamber has approved the motion to appoint Stefan Lofven as Prime Minister,”