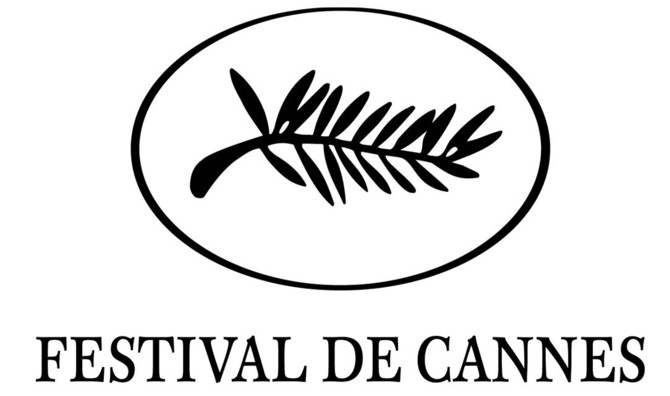 long last, the 74th Annual Cannes Film Festival is underway after a hiatus (the event was canceled last year due to the COVID-19 pandemic). The invitation-only event serves as a major film hub — it celebrates upcoming films from around the world — as well as a fashion spectacle. The festival, which is set in the French Riviera, is known as one of the world’s most highly-anticipated red carpets. Thus far, the fashion looks at the 2021 Cannes Film Festival have all been glamorous and gorgeous. As expected, celebrities were more than ready to dress up again. They arrived in haute couture ensembles and wore millions of dollars worth of jewels — basically enough sparkle to make up for the lost time.