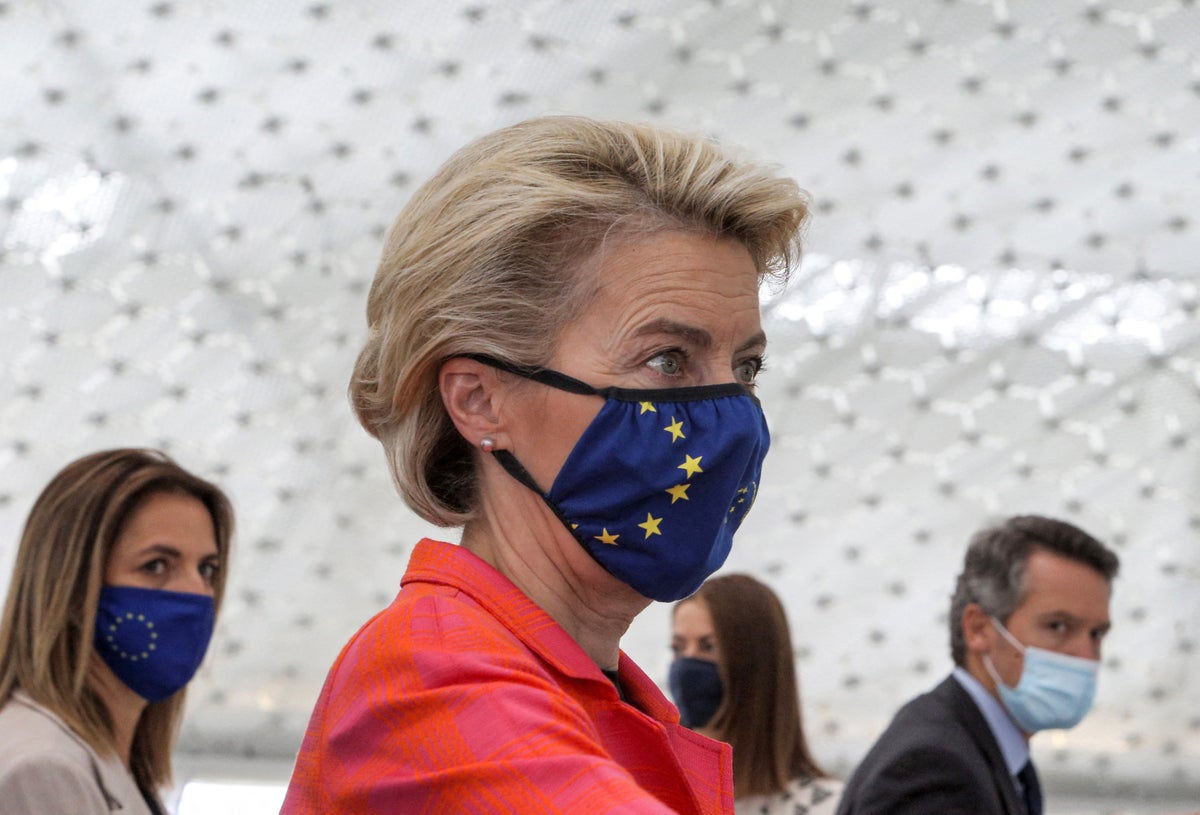 The European Union will “never, ever” accept a two-state deal on ethnically-split Cyprus, Ursula von der Leyen said on Thursday. During a visit, she said the European Union spoke with one voice on the conflict, which has dragged on for decades and is a key hurdle in Turkey’s ambitions of joining the bloc.

“I want to repeat that we will never, ever accept a two-state solution. We are firm on that and very united