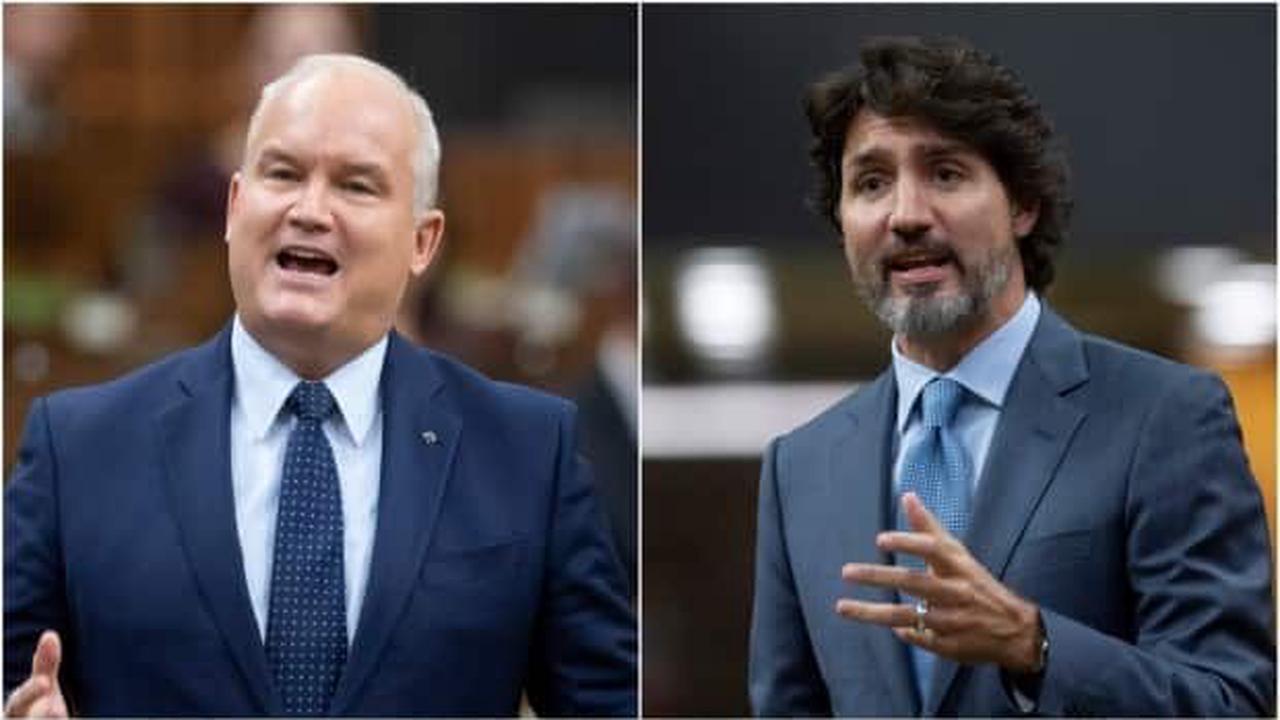 The former deputy prime minister who negotiated the NEXUS trusted traveller program with the United States says the Canadian government should ask the U.S. to examine the way the program’s rules are being enforced.

John Manley said he was surprised to learn of how many NEXUS cards held by Canadians have been revoked by American officials, the reasons that prompted some of the revocations and the difficulty Canadians have been experiencing when they try to appeal the loss of their cards.

“It’s stunning that the numbers are as great as they are and the exercise of the authority to cancel is being done in a manner that seems somewhat capricious and unjustified,” Manley, who is a NEXUS card holder, told CBC News.