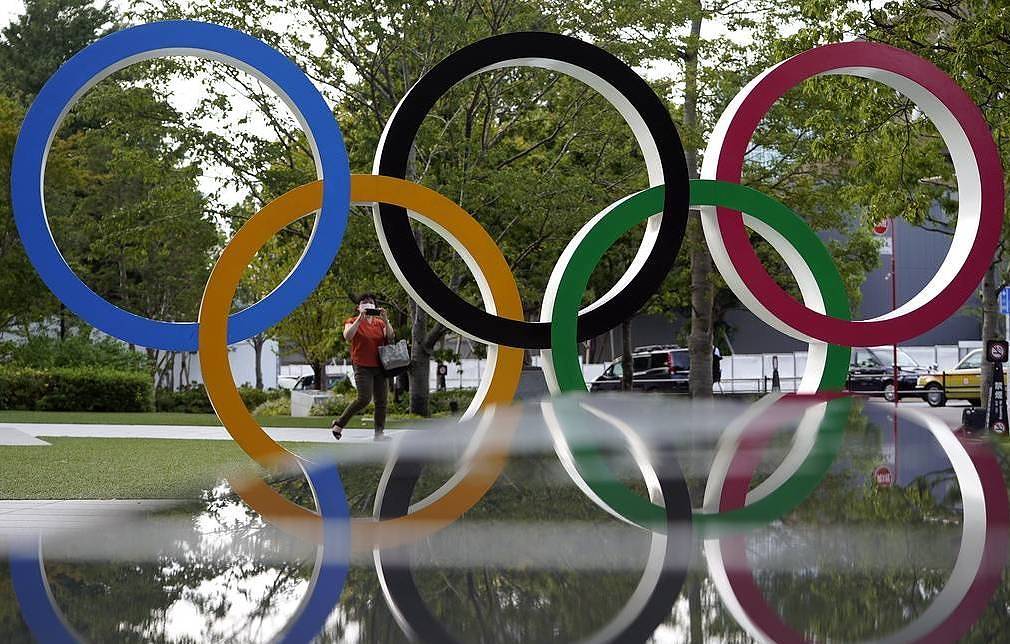 The Olympic Games will be held with no spectators in the city area of Tokyo, organizers announced on Thursday, after Japan’s Prime Minister called a state of emergency in the Japanese capital.

Despite the ban inside the Tokyo Metropolitan Area, Olympic venues in Fukushima, Miyagi and Shizuoka may still be allowed to be 50% full up to a maximum of 50,000 spectators, said Japanese Olympics Minister Tamayo Marukawa

Spectators could be allowed at Paralympic events too, although this will be decided at the end of the Olympics on August 8.

These exceptions were worked out after a meeting between the International Olympic Committee, host city Tokyo and other authorities.