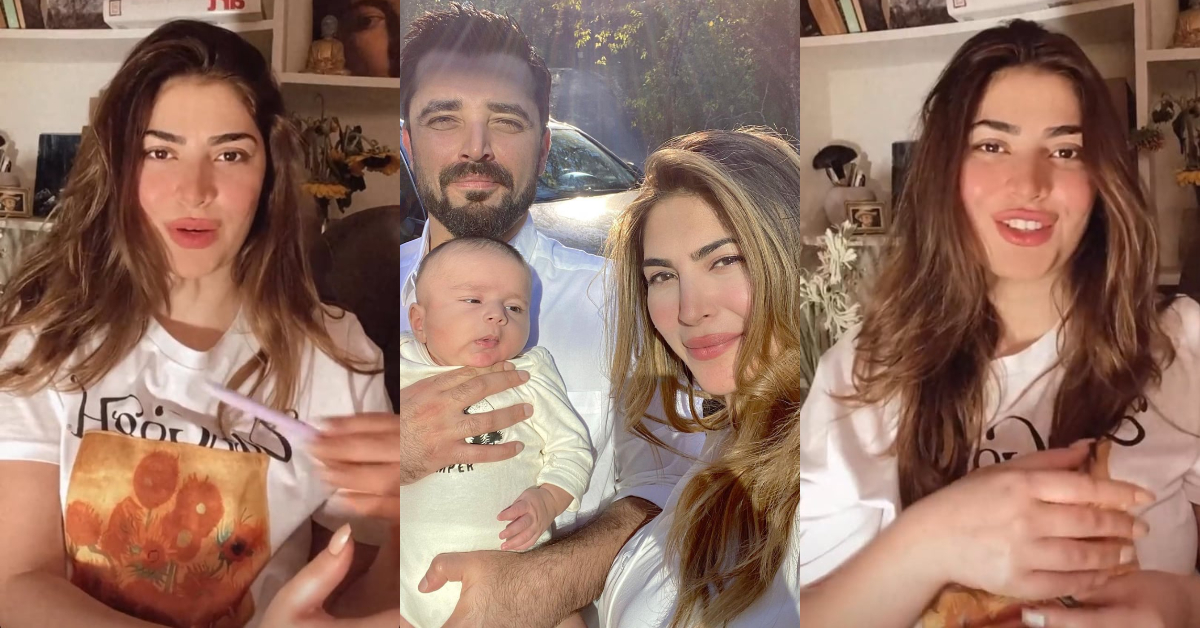 Naimal Khawar is a former actress, She has worked for the shortest span of time but worked in both drama and movies. She has started her career by working in Shoaib Mansoor’s Verna. Later she did a drama serial on hum TV named Anna and became so popular overnight with her innocence and cuteness. Naimal then left acting and got married to heartthrob Hamza Ali abbasi in August 2019 and they now have an adorable son together.