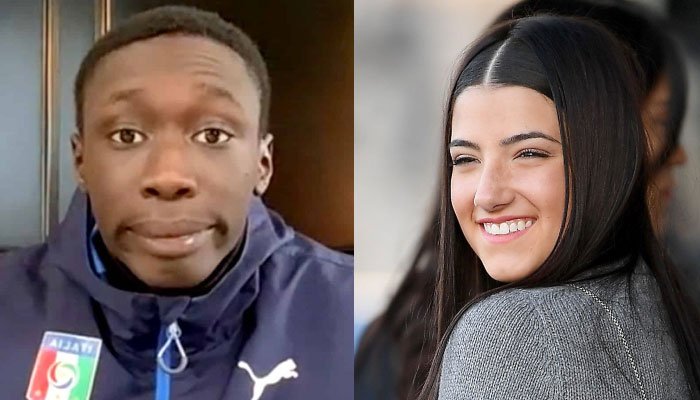 TikTok star Khabane Lame is thought to be on his way to overthrow Charli D’Amelio as the most followed personality on the app.

The social media star gained traction because of his comic expressions and deadpan reactions to dramatic and overstylized TikTok videos.

Based in Italy, Khabane began making TikTok videos under the name ‘Khaby Lame’ after losing his job working in a factory due to the Covid-19 pandemic, The New York Times reported