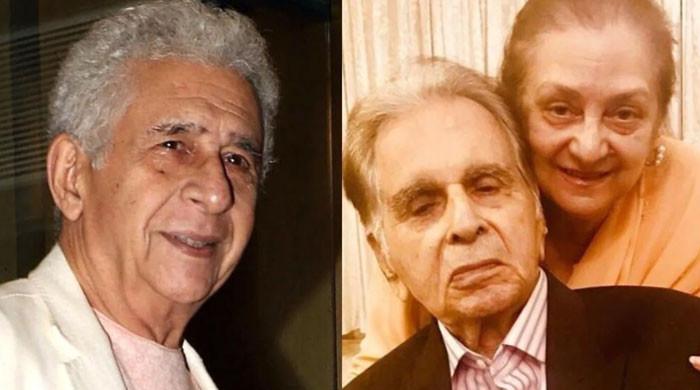 In a recent chat with The Indian Express, the 70-year-old star discussed the shortcomings of the Devdas star as a pioneer member of Bollywood.

“Some of those works doubtless will survive the test of time but, given the position he was in, it is more than evident he didn’t do enough apart from acting and being involved in social causes close to his heart,” began Shah.

Shah talked about how Dilip Kumar never worked towards imparting his cinematic wisdom to many new-age actors of his era nor did he ever direct a movie throughout his career.