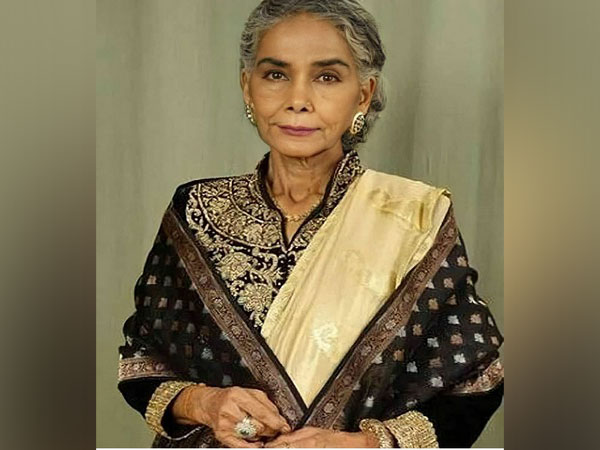 She was aged 75, according to Indian media reports.

Sikri, as reported by Pinkvilla, was admitted to the hospital due to atrial fibrillation, ischemic heart disease and cerebrovascular accident.

The news of her death was announced in a statement that read, “Three-time national award-winning actress, Surekha Sikri has passed away following a cardiac arrest earlier this morning at the age of 75. She had been suffering from complications arising from a second brain stroke. She was surrounded by family and her caregivers. The family asks for privacy at this time