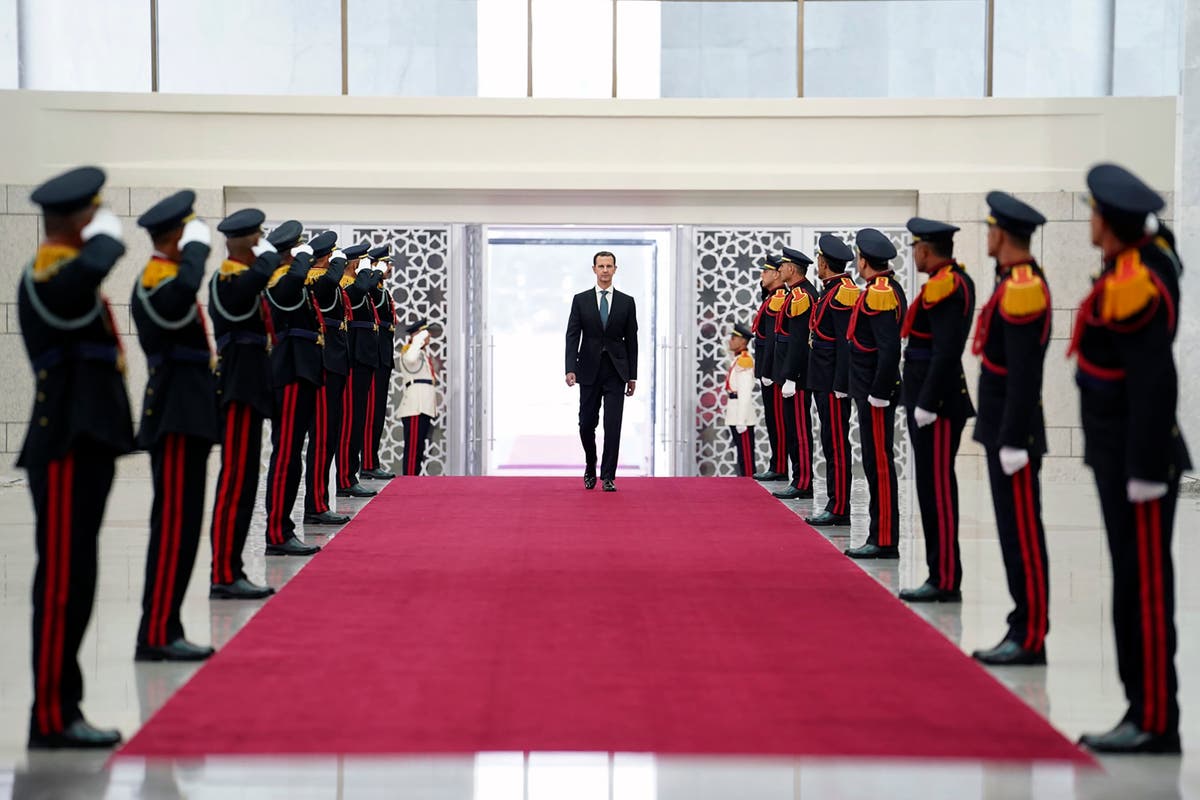 Syrian President Bashar Assad was sworn in Saturday for a fourth seven-year term in the war-torn country. The May elections were described by the West and Assad’s opposition as illegitimate and a sham. The swearing-in ceremony was held at the presidential palace and attended by clergymen, members of parliament,