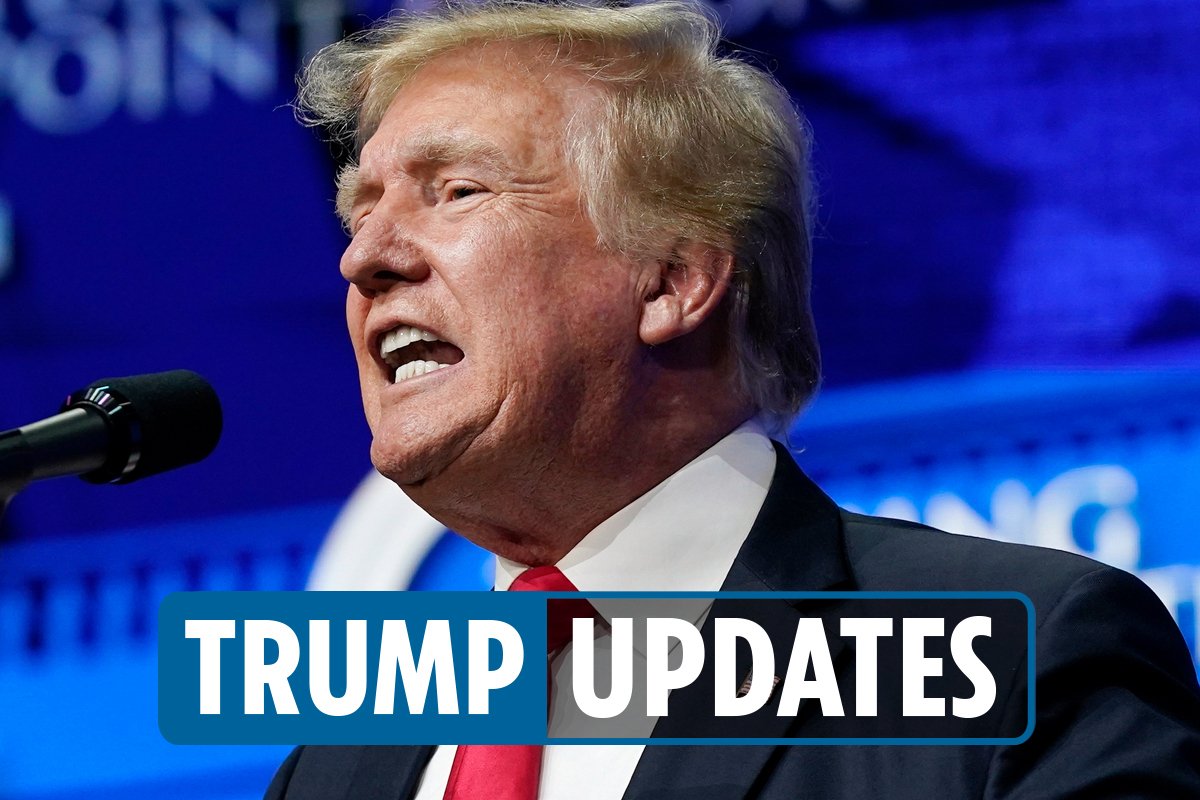 The former commander-in-chief reiterated his earlier claims to protect the “election integrity”, as he also touted the achievements of his administration. This comes as Arizona continues to re-examine 2020 ballots in the state’s largest county, Maricopa County, where Phoenix is located.

Ex-US President Donald Trump spoke at the “Rally to Protect Our Elections” at the Arizona Federal Theatre in Phoenix on Saturday.

Trump appeared for the audience as “God Bless the USA” by Lee Greenwood was playing in the background.

“The 2020 election was the most disgraced, it was the most corrupt..”, Trump said before he was interrupted by audience applause and chants.