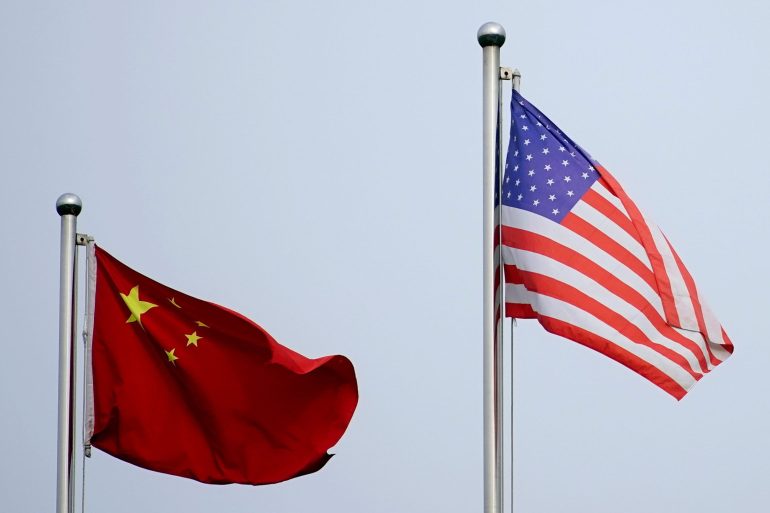 The report is based on satellite images obtained by the Federation of American Scientists. It said that as many as 110 missile silos are being constructed in the Xinjiang province, which will take China’s armour of nuclear tipped missiles to 250. PUBLISHED ON JUL 28, 2021 12:32 PM IST China is

“This is the second time in two months the public has discovered what we have been saying all along about the growing threat the world faces and the veil of secrecy that surrounds it,”