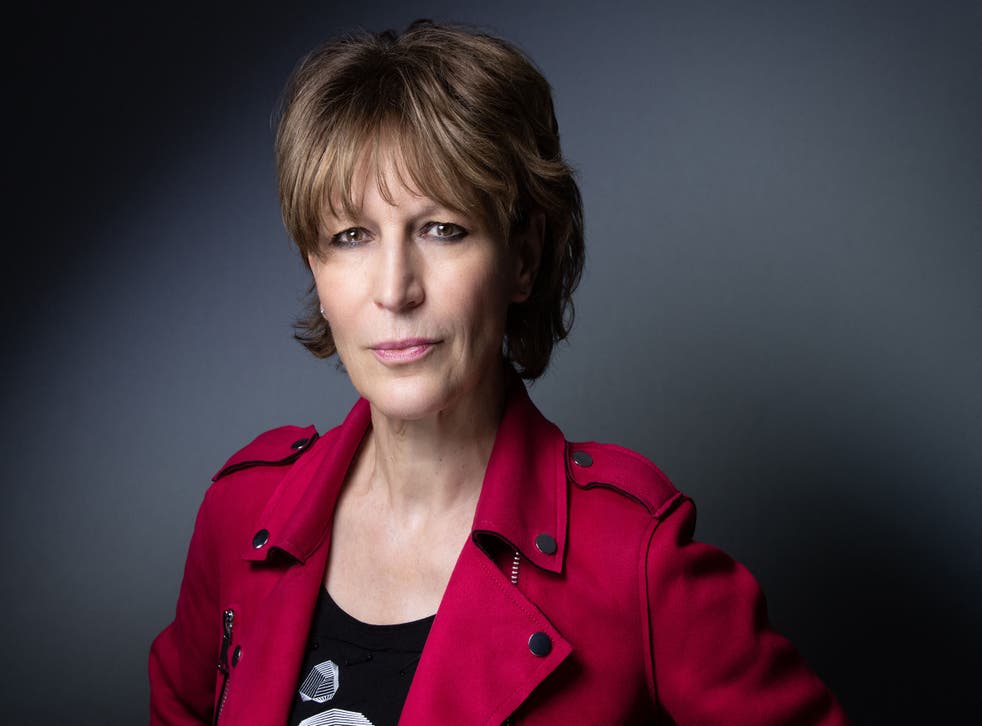 The United States “likely” had intelligence about the deadly threat to Saudi journalist Jamal Khashoggi prior to his murder at the kingdom’s consulate in Istanbul in October 2018, says the former UN official who investigated the incident. The dissident journalist was murdered on October 2, 2018, after he entered the