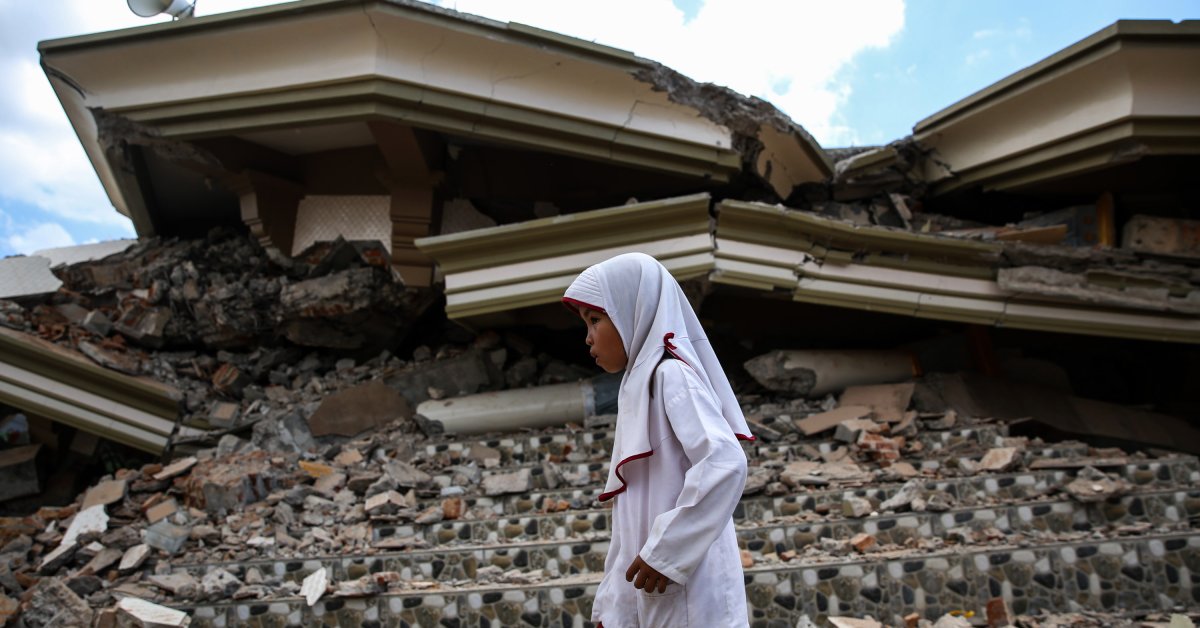 ANCHORAGE: The largest earthquake in the United States in the last half century produced a lot of shaking on Wednesday, but spared Alaska any major damage in a sparsely populated region.

The magnitude 8.2 earthquake was reported about 10.15pm (0615 GMT on Thursday) and struck just south of the Alaska peninsula, nearly 800 kilometres south-west of Anchorage. The quake was 46 kilometres below the surface of the North Pacific Ocean, according to the US Geological Survey.

The Alaska earthquake centre said on its website that it was the largest quake in the US since a magnitude 8.7 quake in the Aleutians in 1965. A year before that, a magnitude 9.2 Good Friday earthquake devastated parts of Anchorage and other Alaska communities. That quake and ensuing tsunami killed 131 people from Alaska to California.