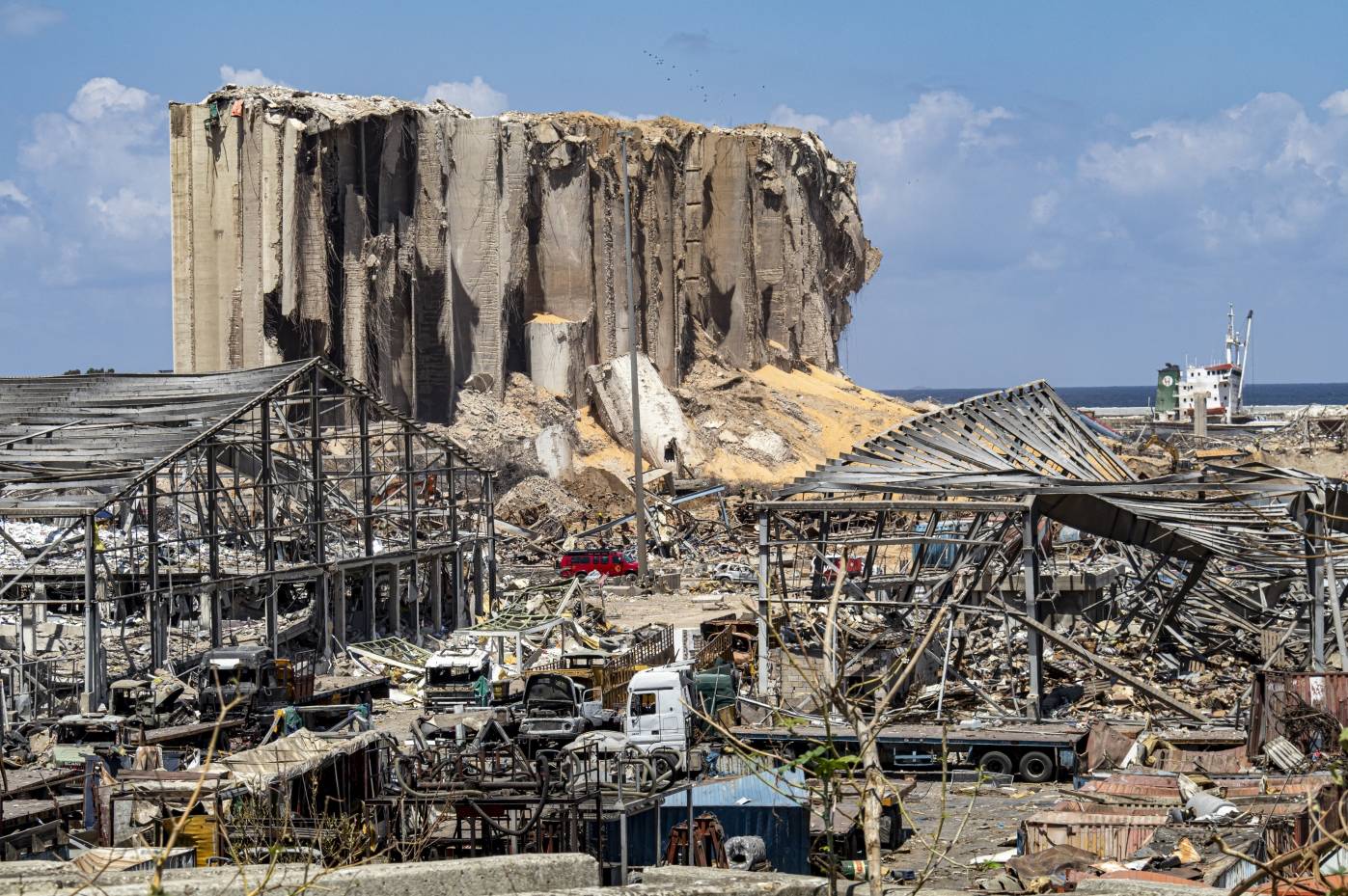 The amount of ammonium nitrate that blew up at Beirut port last year was one fifth of the shipment unloaded there in 2013, the FBI concluded after the blast, adding to suspicions that much of the cargo had gone missing. As the first anniversary approaches on Aug. 4, major questions remain unanswered, including