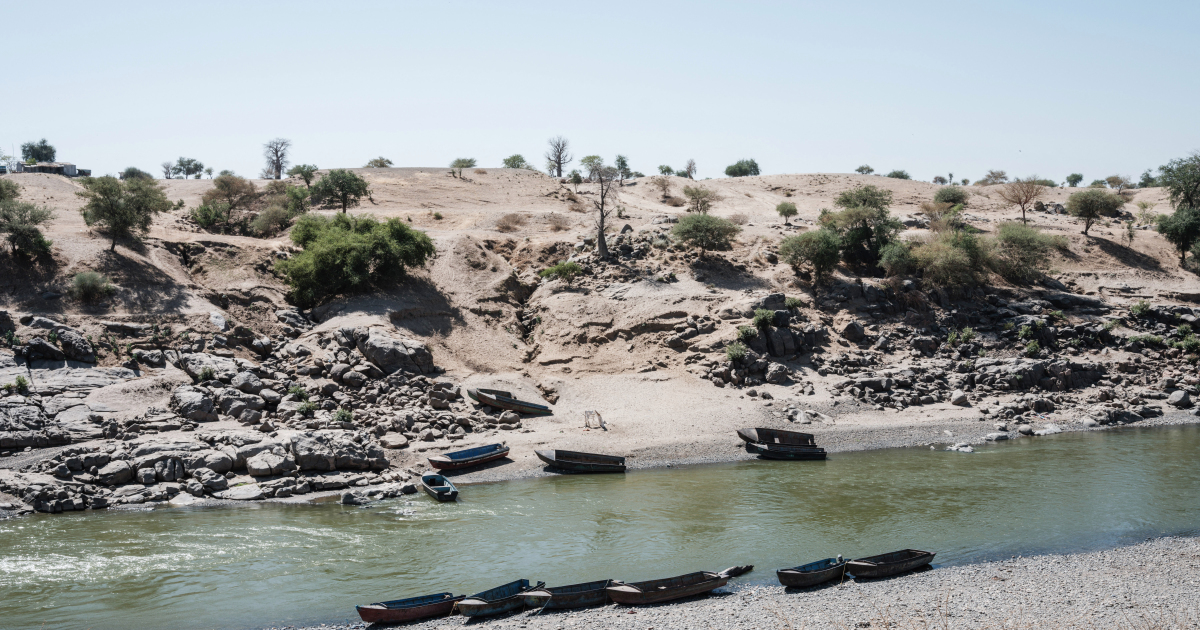 Witnesses report some of the corpses had gunshot wounds or their hands tied amid escalating conflict in the region in recent weeks A Sudanese official has said local authorities in Kassala province have found around 50 bodies, apparently people fleeing the war in neighbouring Ethiopia’s Tigray

“We are actually taking care of the bodies spotted by fishermen,”