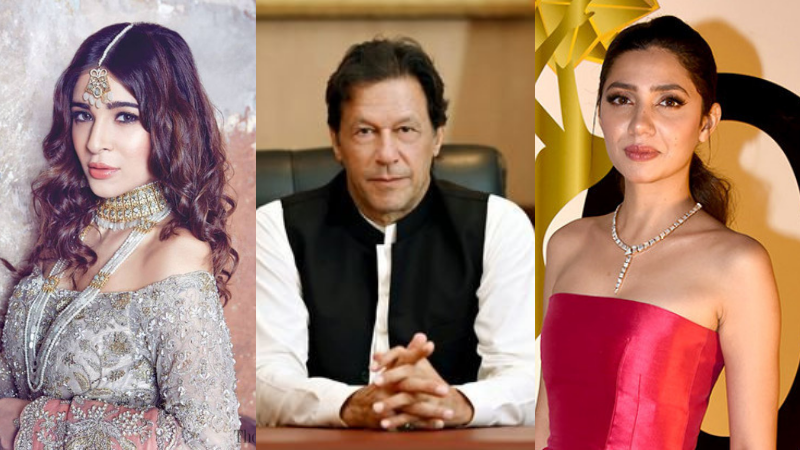 Actors Mahira Khan and Ayesha Omar recently appealed to Prime Minister Imran Khan on social media, asking the premier to take the necessary steps to get the Domestic Violence Protection and Prevention Bill, 2021 passed in parliament

The bill — which was initially passed by the National Assembly — was referred back to the Lower House of Parliament after the Senate suggested amendments to the law, citing concerns regarding various contents of the bill. The bill was then sent for review by the Council of Islamic Ideology — a decision that was heavily criticised on social media.