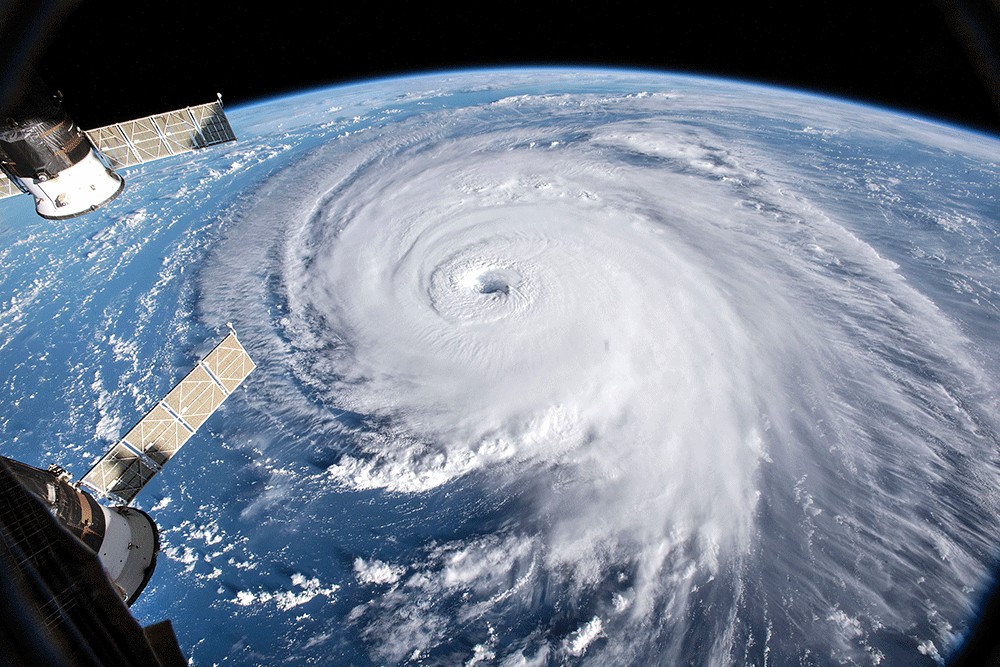 The Atlantic Ocean’s current system, an engine of the Northern Hemisphere’s climate, could be weakening to such an extent that it could soon bring big changes to the world’s weather, a scientific study has found. The Atlantic Meridional Overturning Circulation is a large system of ocean currents which transports warm