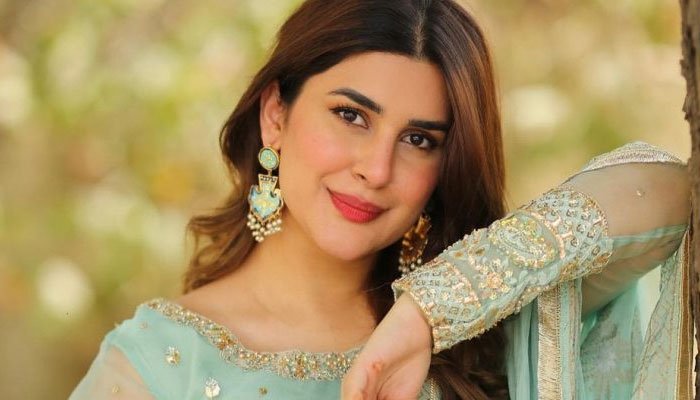 Speaking with Maliha Rehman in an interview, Kubra talks about the special training the actors had to undergo for the series.

“I’m really excited for this upcoming project. I’ve actually started to love my character quite a bit,” began Kubra.

“I don’t know if people know this or not but when we are going to shoot for Sinf-e-Ahan we’re not only going to be shooting, we have a good chunk of a period where we’re going to be trained as cadets and proper training will be given to us. We have to learn shooting, the salute practice and all of that”, added Kubra.

Kubra further revealed that her along with other actors including Sajal Aly, Syra Yousuf, and Yumna Zaidi will be performing duties as actual cadets as a part of their training.

“We are going to be actual cadets for the selected period of time. That’s what makes me happy and makes me love my work so much that I guess in any other profession I won’t be able to just go in military and do whatever I’m doing in this project. I’m super excited about this project