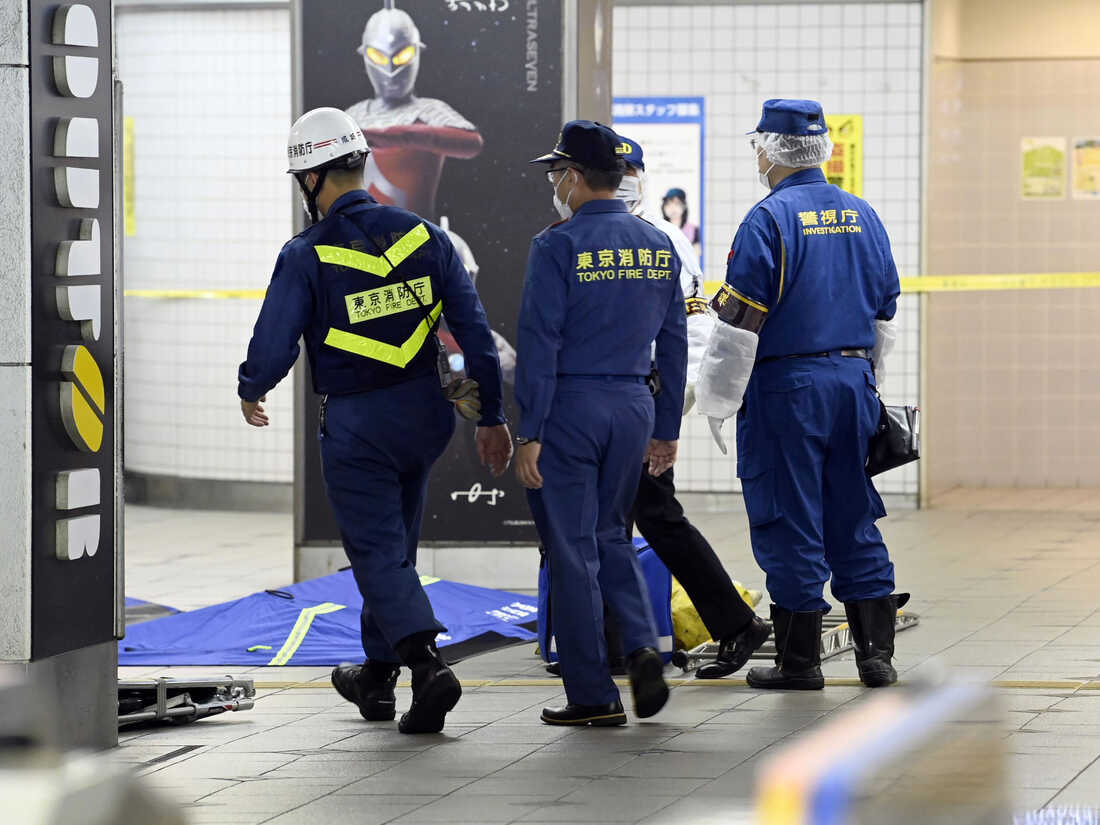 TOKYO — A man with a knife stabbed at least 10 passengers on a commuter train in Tokyo on Friday and was arrested by police after fleeing, fire department officials and news reports said. NHK public television said one passenger was seriously injured. It said the suspect left his knife behind as he fled and was later