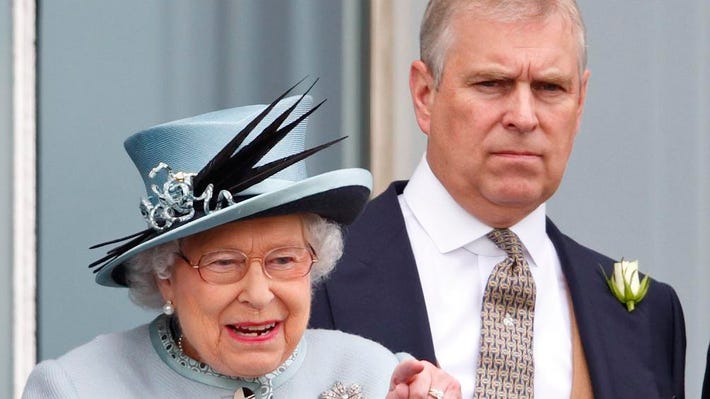 A US woman who alleges she was brought to the UK aged 17 to have sex with the Duke of York has filed a civil lawsuit in New York claiming he abused her. Virginia Giuffre, who was an accuser of convicted sex offender Jeffrey Epstein, claims she was sexually assaulted by Prince Andrew in London and New York.

“It didn’t happen. I can absolutely categorically tell you it never happened. I have no recollection of ever meeting this lady, none whatsoever,”