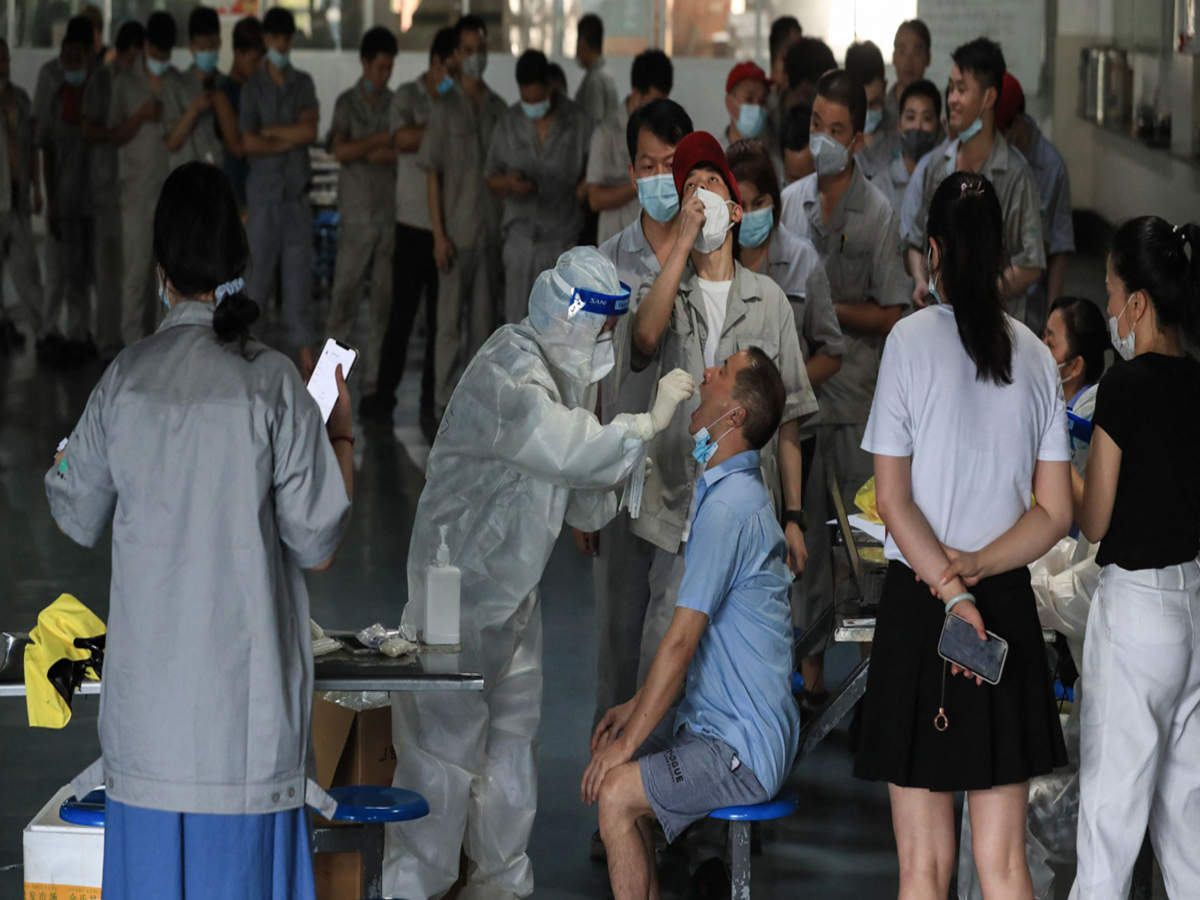 China has punished more than 40 local officials for failing to control a spiraling Delta variant outbreak, as authorities scramble to curb the worst resurgence of Covid-19 the country has seen in over a year.

The current outbreak, which first emerged in the eastern city of Nanjing, has spread to over half of China’s 31 provinces and caused more than 1,000 symptomatic infections in three weeks, according to a CNN tally of the National Health Commission’s daily reports