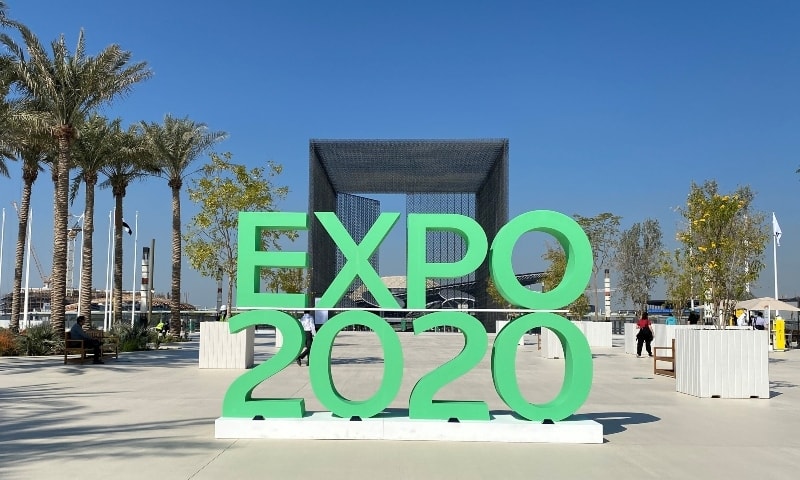 Israel and the United Arab Emirates, which normalised relations a year ago, are looking to Dubai’s Expo world fair in October to boost bilateral trade, which now stands at around $712 million.

While the figure, contained in Israeli data, is tiny compared to UAE exports of $24 billion in 2019 to its top destination Saudi Arabia, the Israeli government sees trade with the UAE rising to $1 billion by year-end.

Israel is aiming for $3 billion in three years, it said this week on its Arabic-language Twitter account.

The UAE, which in a seismic move last August became the first Gulf state to normalise ties with Israel, promoted the accord’s economic benefits.