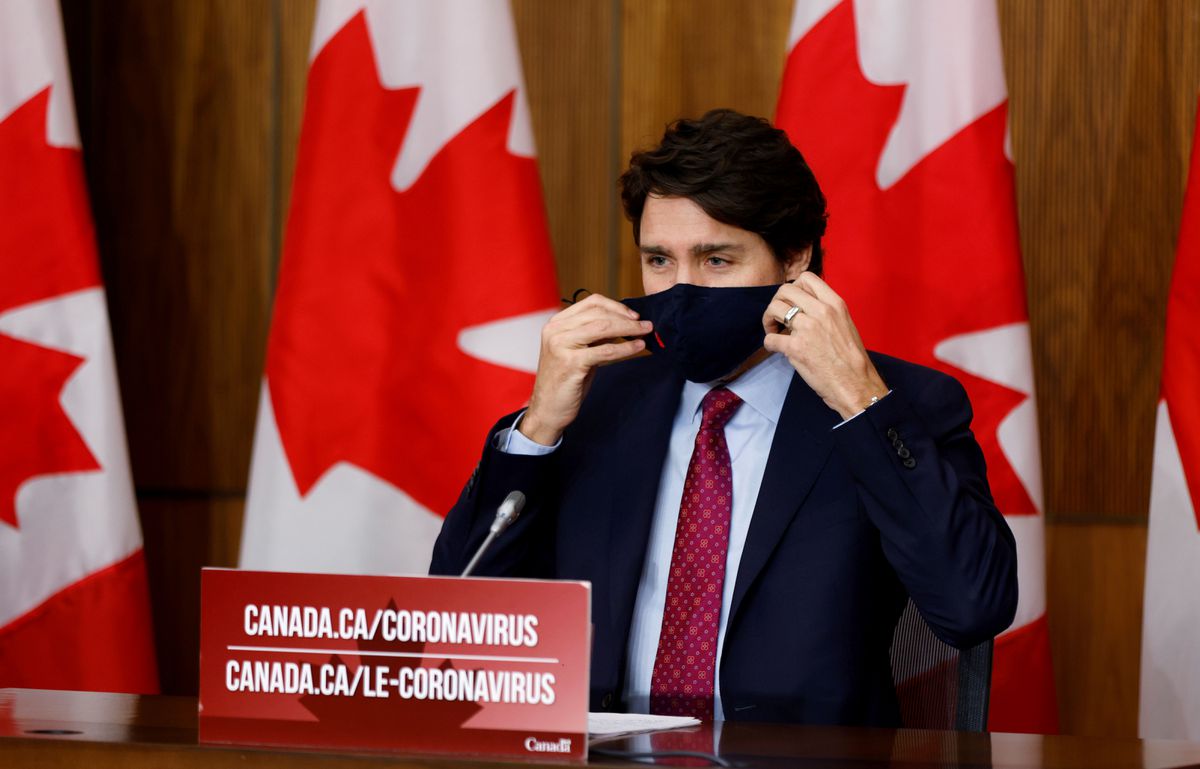 Prime Minister Justin Trudeau says Canada will buy another 40 million doses of Moderna’s COVID-19 vaccine over the next two years.

Trudeau tweeted about the agreement with the Massachusetts-based drugmaker, saying the deal could be extended into 2024.

He said there are also options included in the deal that would grant Ottawa access to as many as 65 million doses if needed.

Earlier in the week, the company signed a memorandum of understanding with the federal government that will see Canada host Moderna’s first foreign operation