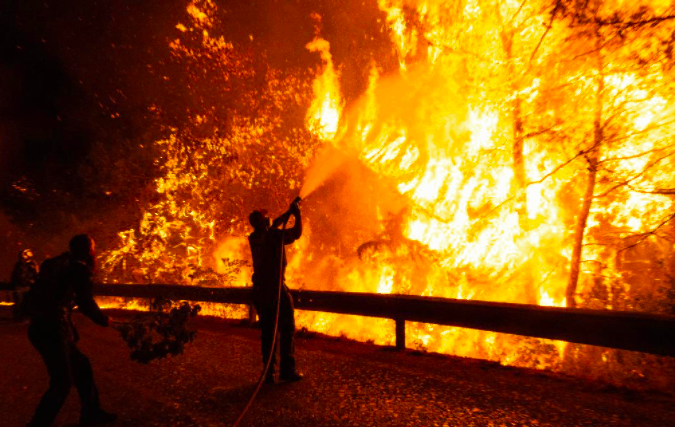 Speaking in Athens at his first news conference since the fires broke out, Greek Prime Minister Kyriakos Mitsotakis has described the recent wildfires as “the greatest ecological catastrophe of the last few decades”, which happened during “the worst heatwave” Greece had suffered for around 30 years. The authorities, he

“This is a common crisis for all of us