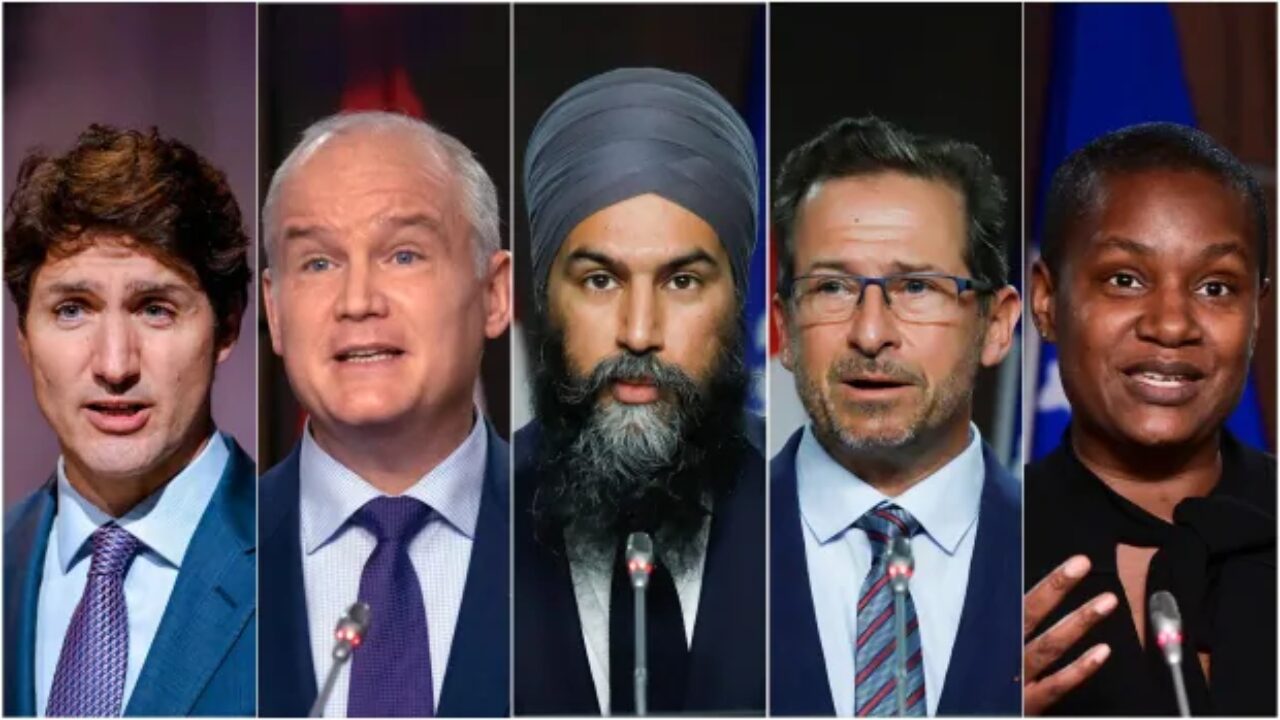 Canada’s political leaders could do serious damage to the country’s vaccination efforts if they engage in a charged and polarizing debate over vaccines during the federal election campaign, say people on the frontlines of outreach work and other experts.

“We don’t want to see them using vaccinations and vaccines as a political toy,” said Angela Carter, executive director of the non-profit Roots Community Services in Brampton, Ont., who helps organize vaccination clinics in Peel Region.

“I hope and I pray that our politicians, our leaders, are not that divisive.”

Conservative Leader Erin O’Toole on Monday accused the Liberals of trying to “drive a wedge between Canadians” through its mandatory vaccine proposal.