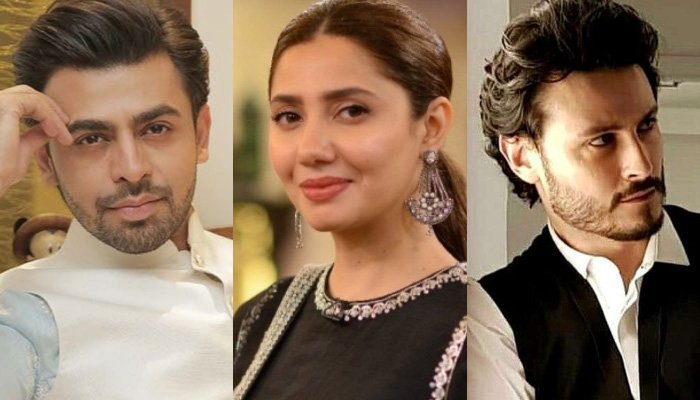 The incident involving 400 men sexually harassing a woman at Lahore’s Minar-e-Pakistan has angered the nation including celebrities.

The victim clothes were torn off and she was tossed in the air by the mob.

The incident came to light after a video went viral on social media, showing hundreds of men attacking a woman as she went to the park with four of her friends to celebrate Independence Day.

Police have registered a case against 400 people allegedly involved in the incident.

The victim, along with her friends, were making a TikTok video in the park when hordes of men of all ages climbed a fence and attacked the woman.

Many celebrities took to Twitter to demand the higher ups to serve justice to the victim with some left completely speechless over the audacity of the perpetrators.