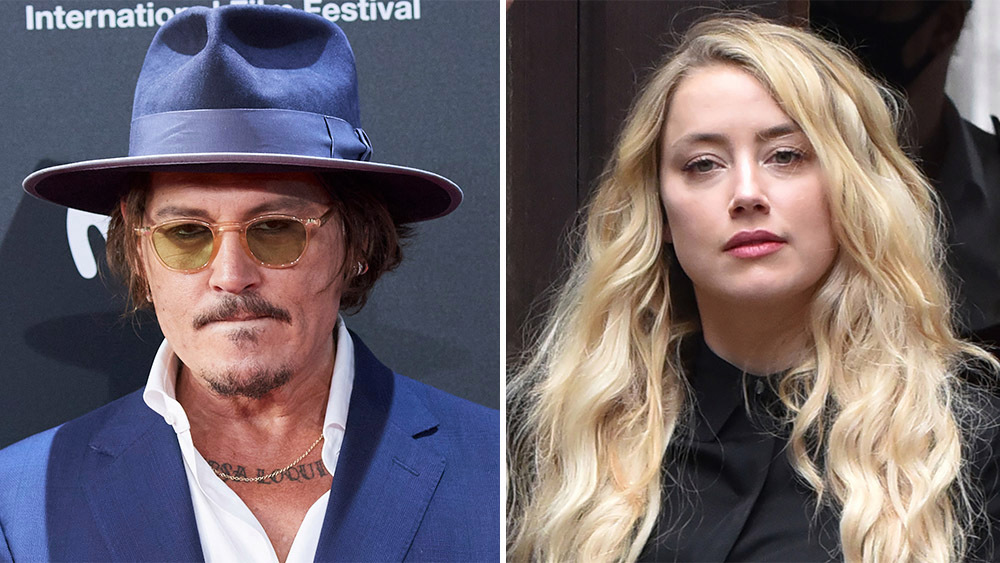 Hollywood actor Johnny Depp has officially been granted permission by courts to pursue his $50 million defamation suit against Amber Heard.

Depp’s request to move forward with the $50 million defamation suit was only recently approved by a Virginia judge, according to a report by People magazine.

For those unversed, the groundwork for the legal case was set up by Depp back in December 2018. At the time he filed a lawsuit that read, “Mr. Depp never abused Ms. Heard. Her allegations against him were false when they were made in 2016. They were part of an elaborate hoax to generate positive publicity for Ms. Heard and advance her career.”