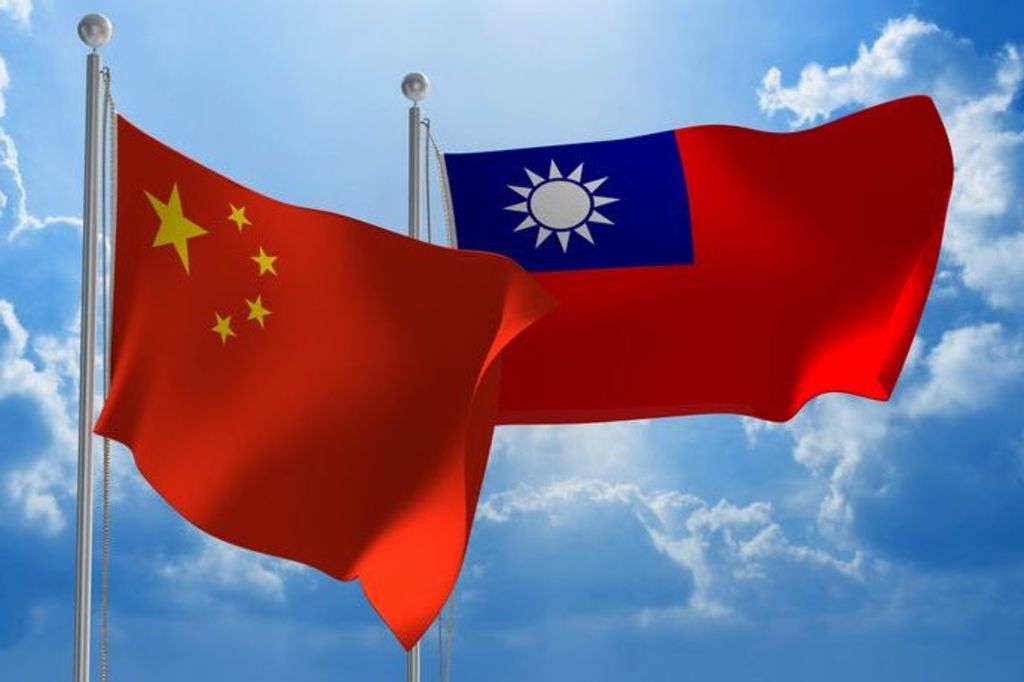 Taiwan’s foreign minister accused China on Saturday of wanting to “emulate” the Taliban, saying the island that Beijing claims as sovereign Chinese territory did not wish to be subject to communism or crimes against humanity.

The rapid fall of the U.S.-backed Afghan government has sparked heated debate in Taiwan about whether they could suffer the same fate to a Chinese invasion, while state media in China has said Kabul’s fate showed Taiwan it cannot trust Washington.

Writing on Twitter in response to the U.S. State Department reiterating a call for China to stop pressuring the island, Taiwan Foreign Minister Joseph Wu expressed his thanks to the United States for upholding the wishes and best interests of Taiwan’s people.

“They include democracy & freedom from communism, authoritarianism & crimes against humanity,” Wu said.
The Standard Channel
More>>

“China dreams of emulating the Taliban, but let me be blunt: We’ve got the will & means to defend ourselves,” Wu added, without elaborating.

There was no immediate response from China, whose Taiwan Affairs Office did not answer calls seeking comment outside of business hours on Saturday.

China has sought to build ties with the Taliban despite its own worries about the possible effect on what Beijing sees as Islamist extremists operating in China’s Xinjiang.

Afghanistan has become the latest issue Taiwan and China have sparred over.

Taiwan has complained of stepped up Chinese diplomatic and military pressure in recent months, including repeated air force and navy drills near the island, prompting concern in Washington and other Western capitals.

Taiwan is a rambunctious democracy whose people have shown little interest in being ruled by autocratic China.