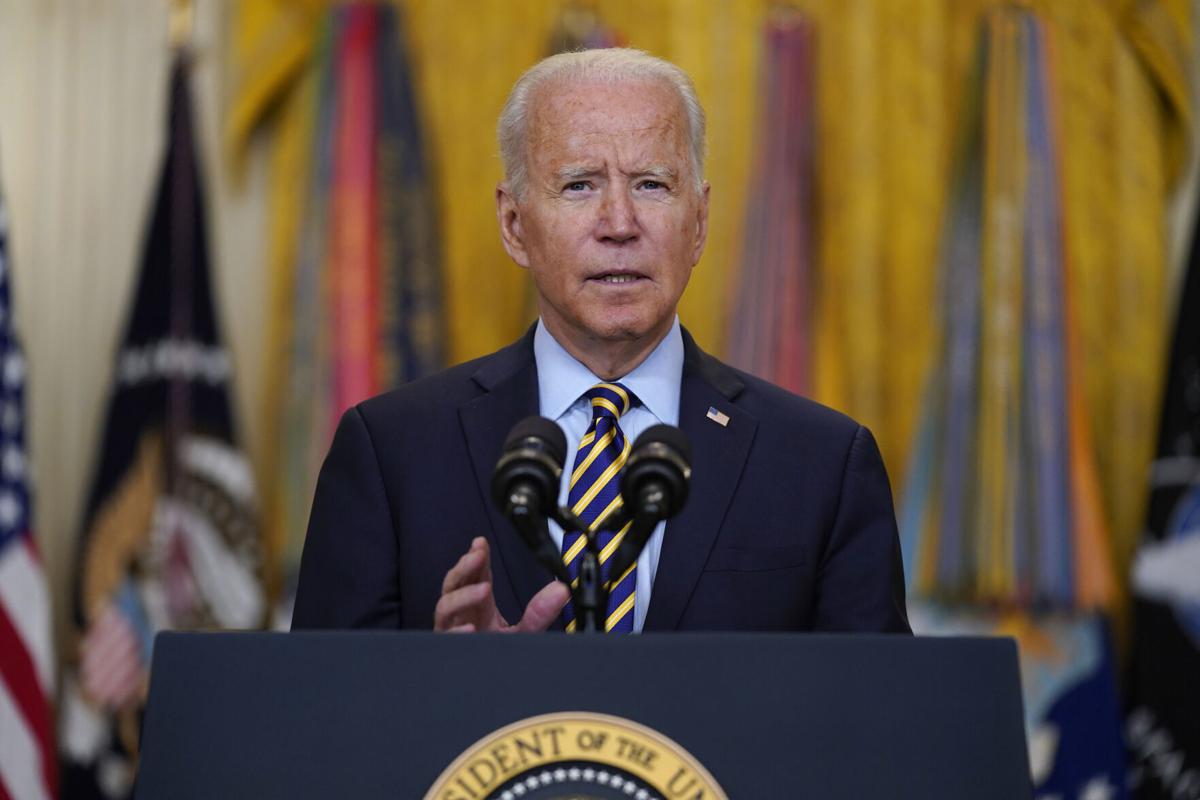 WASHINGTON: US President Joe Biden sought Friday to reassure the United States on the dramatic evacuation from Afghanistan, promising no Americans would be abandoned in one of the “most difficult” airlifts in history.

Widely criticised over the chaotic exit after a sudden Taliban victory, Biden warned that the frantic effort to fly Americans, other foreigners and Afghan allies out of Taliban-occupied Kabul was dangerous.

“This is one of the largest, most difficult airlifts in history,” he said in a televised address from the White House. “I cannot promise what the final outcome will be.”