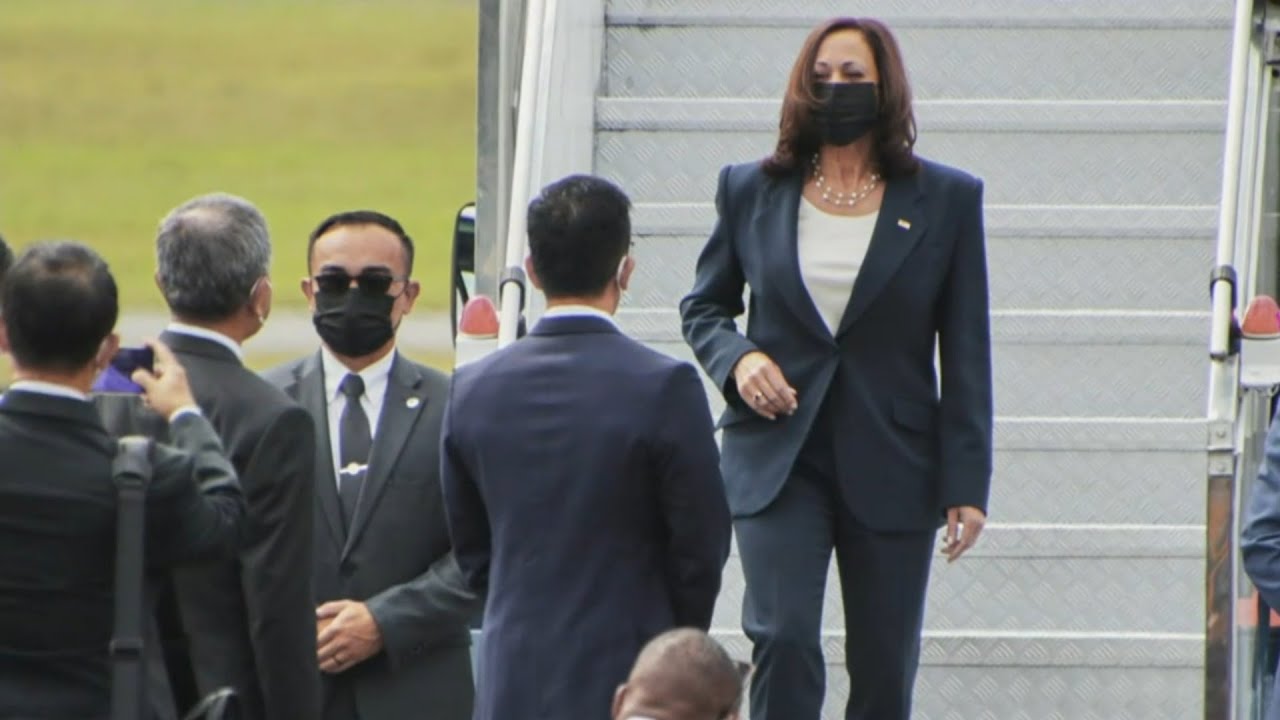 Kamala Harris, vice president of the United States, has arrived in Singapore at the start of a short tour to Southeast Asia on which she will offer reassurances of Washington’s commitment to the region amid concerns over China’s growing influence there.

Reuters news agency quoted a US official saying that Harris’s trip, which began on Sunday, will show Washington was in Southeast Asia “to stay” while AFP cited an official saying that the vice president “will make clear throughout the trip that we do have an enduring commitment to the region