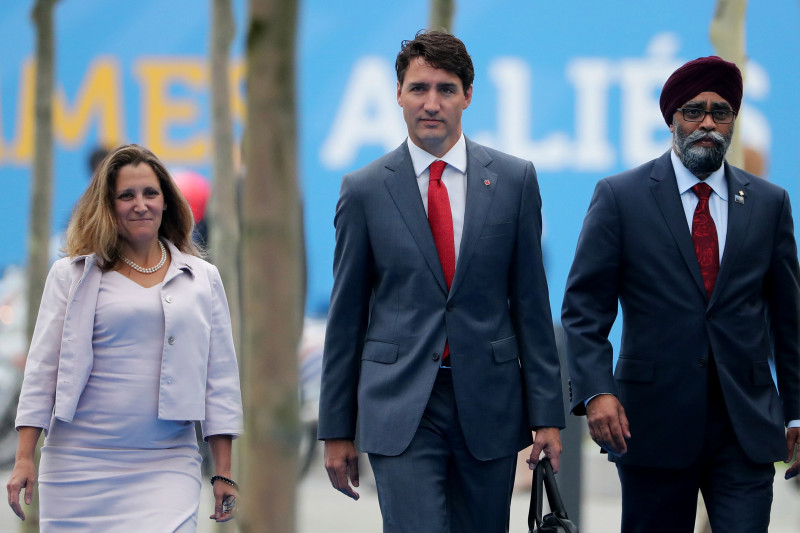 It’s possible that Trudeau is more comfortable playing without a lead. If that’s true, Liberals might regard the last nine days of their campaign — with polls showing the party slipping back into a near-tie with the Conservatives — as a smashing success.

It was probably inevitable that Trudeau would, at some point, have to make the case directly that he should be prime minister for another two to four years. Perhaps that’s what has been missing from the Liberal campaign so far.