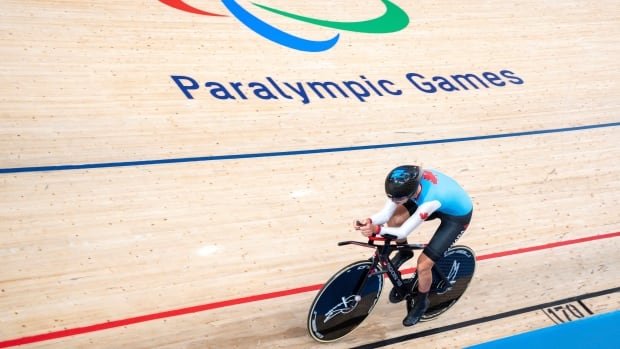 Canada won its first two medals of the Tokyo Paralympics in Japan on Wednesday.

That’s mostly straightforward — two medals, and the Games aren’t even 24 hours old — but what are those letter/number modifiers that precede the event name?

The simple answer is that they indicate classification. There are 10 impairments that make athletes eligible to compete in the Paralympics — eight are physical, one is visual and one is intellectual.