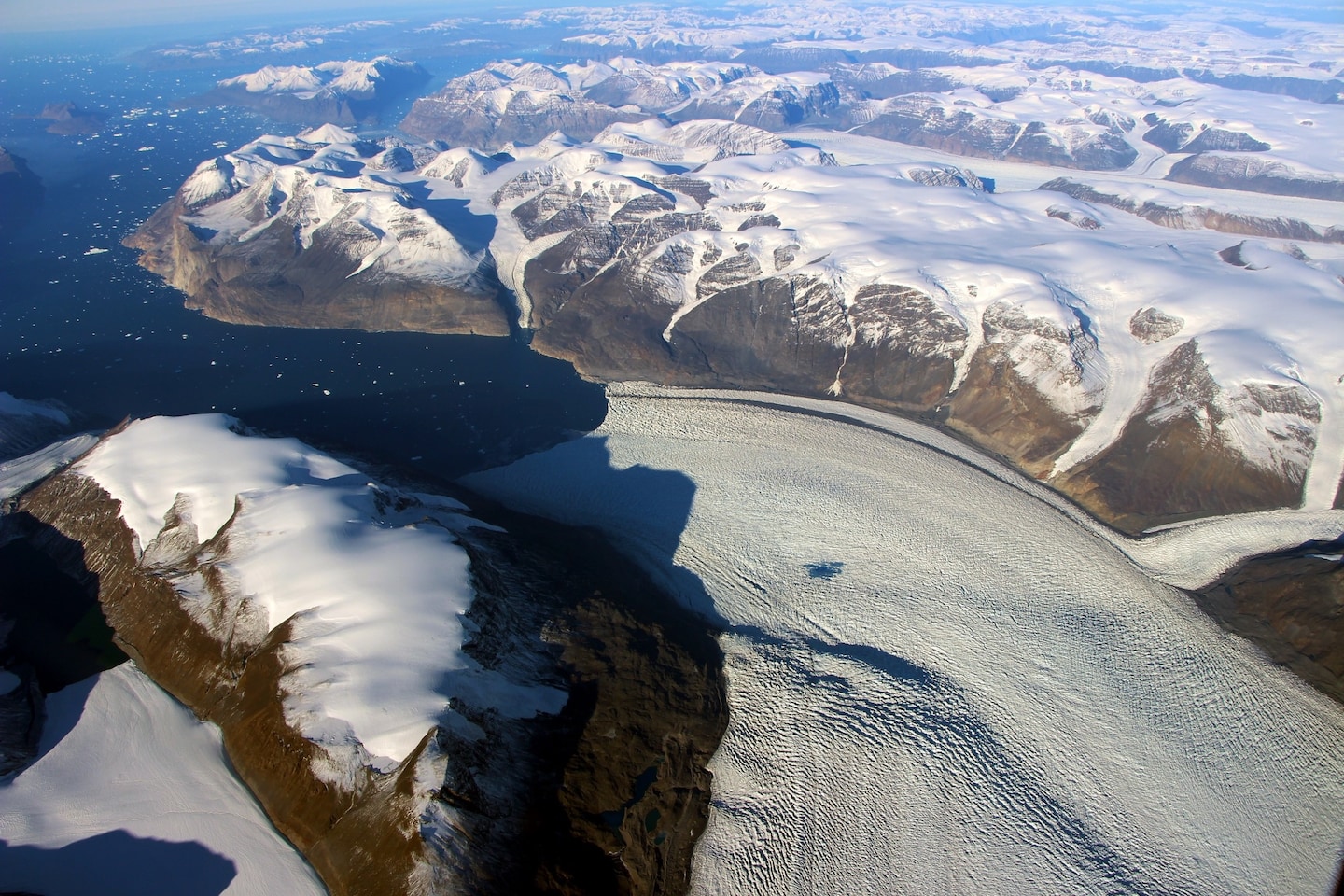 The melting of ice from glaciers and landmasses such as Greenland and Antarctica is causing the Earth’s crust to warp slightly, a new study suggests. As ice sheets and glaciers melt across the globe and water is redistributed to global oceans, the Earth’s crust is liberated from the overlying weight and lifts up, said

“This 3D surface motion is on average several tenths of a millimetRE per year, and it varies significantly year to year,”