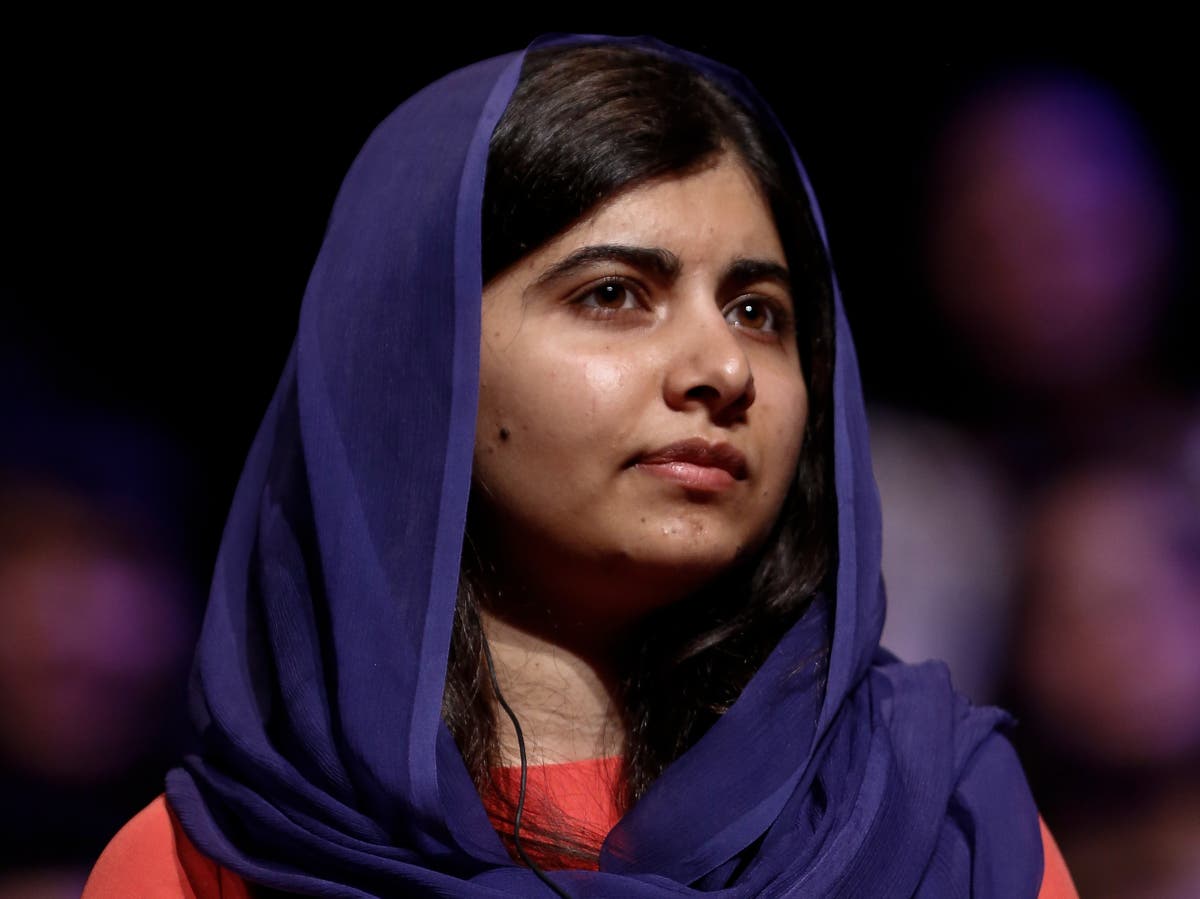 Malala Yousafzai has revealed that the skull bone fragment doctors removed after the Nobel Peace Prize winner was shot by a Taliban militant nine years ago still sits on her bookshelf as a reminder of the atrocity she survived. The 24-year-old Pakistani activist wrote in a new blog post on Podium – released as the

“Two weeks ago, while US troops withdrew from Afghanistan and the Taliban gained control, I lay in a hospital bed in Boston, undergoing my sixth surgery, as doctors continued to repair the Taliban’s damage to my body.”