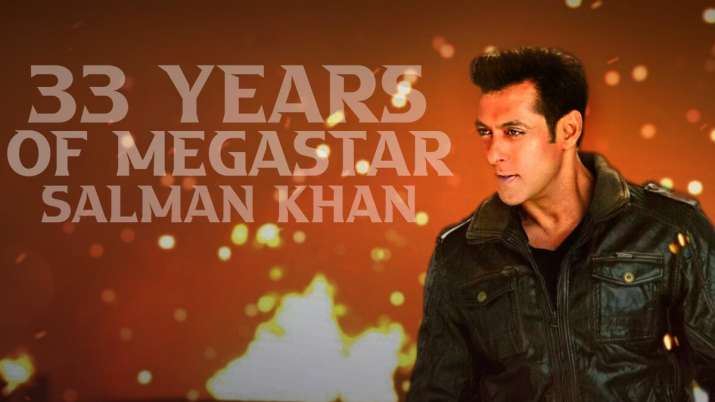 Salman Khan fans are congratulating him for completing 33 years in Bollywood.

Khan’s name become top hashtag trend on Twitter in several countries after thousands of people showered praises on the “Bharat” actor who is currently filming “Tiger 3” in Russia.

The eldest son of screenwriter Salim Khan, Salman began his acting career with a supporting role in Biwi Ho To Aisi (1988), followed by a leading role in Maine Pyar Kiya.

Khan has received numerous awards, including two National Film Awards as a film producer, and two Filmfare Awards for acting. He is cited in the media as one of the most commercially successful actors of Indian cinema

Trudeau ‘confident’ other countries will accept Canadians’ proof of vaccination

Russia urges international aid for Afghanistan ahead of talks with Taliban