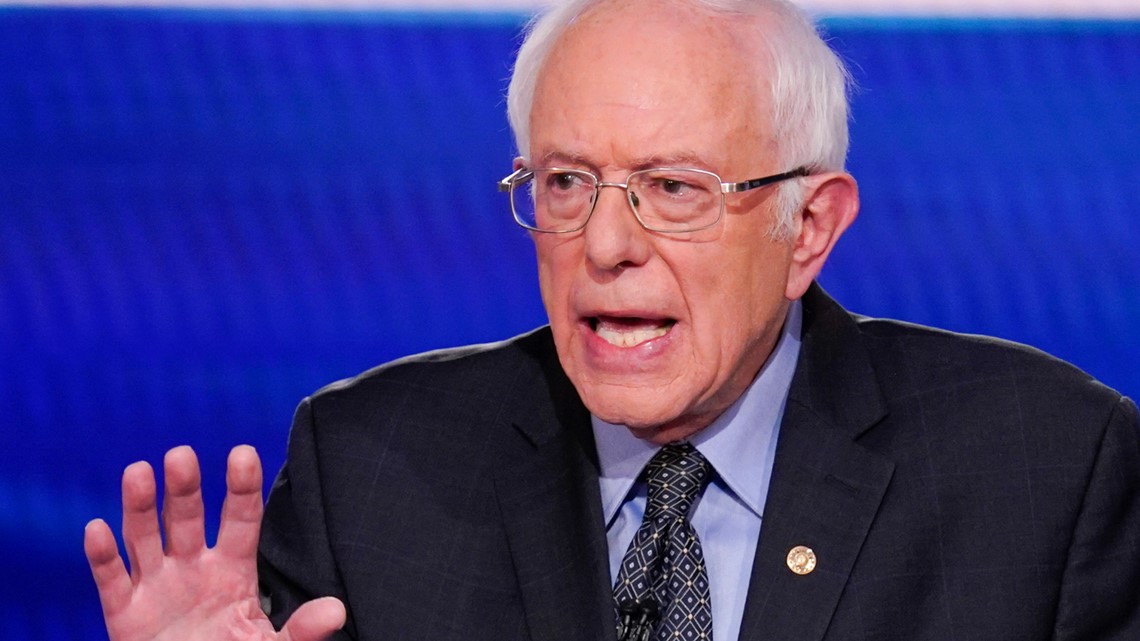 Bernie Sanders has long argued, but not proved, that his big government populism can win over voters in the largely white, rural communities that flocked to Republican Donald Trump in recent elections. Now as the chief Senate shepherd of a $3.5 trillion budget proposal, Sanders believes he has another chance to test the

“What we are doing is precisely what working-class families, Republican, Democrat, independent, want