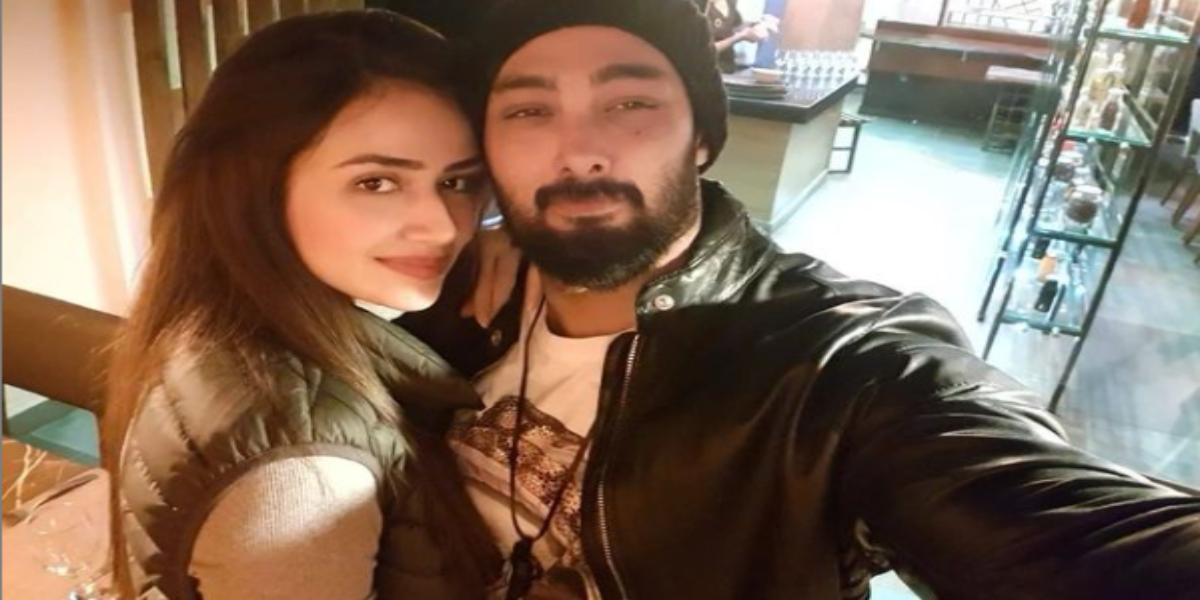 Sana Javed is a beautiful Pakistani actress. She was born on 25th March 1993 in Saudi Arabia she is in the industry for a long time and is impressing her fans with her powerful performance. In 2012, she made her acting debut as a supporting character in the drama serial Mera Pehla Pyar.