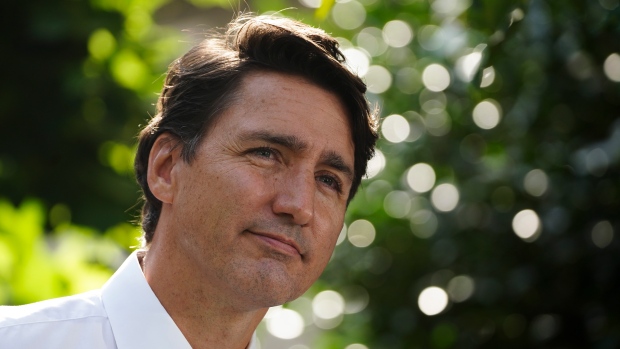 Liberal Leader Justin Trudeau announced today a plan to increase guaranteed income supplement (GIS) payments by $500 a year for eligible seniors — a boost the party says would benefit more than two million people over the age of 65.

Speaking to reporters at an event in Quebec City, Trudeau said a re-elected Liberal government would hike the GIS because “seniors deserve a safe and comfortable retirement after a lifetime of work” and current benefits just aren’t good enough.

Single seniors who qualify for GIS would get $500 more a year under the Liberal plan, while couples would get $750. A single, widowed or divorced senior must have an annual income of $18,984 or less to qualify for GIS — a program designed to help people with little, if any, retirement savings.

“Our announcement today is about putting more money in the pockets of the most vulnerable seniors,” Trudeau said. “Canadians need to feel confident that as they or their parents age, they will be safe and comfortable.”

Trudeau said that, over the past six years of his government, the poverty rate for seniors has dropped by 20 per cent due in part to GIS increases and one-time payments to seniors to help them cope with the pandemic crisis.