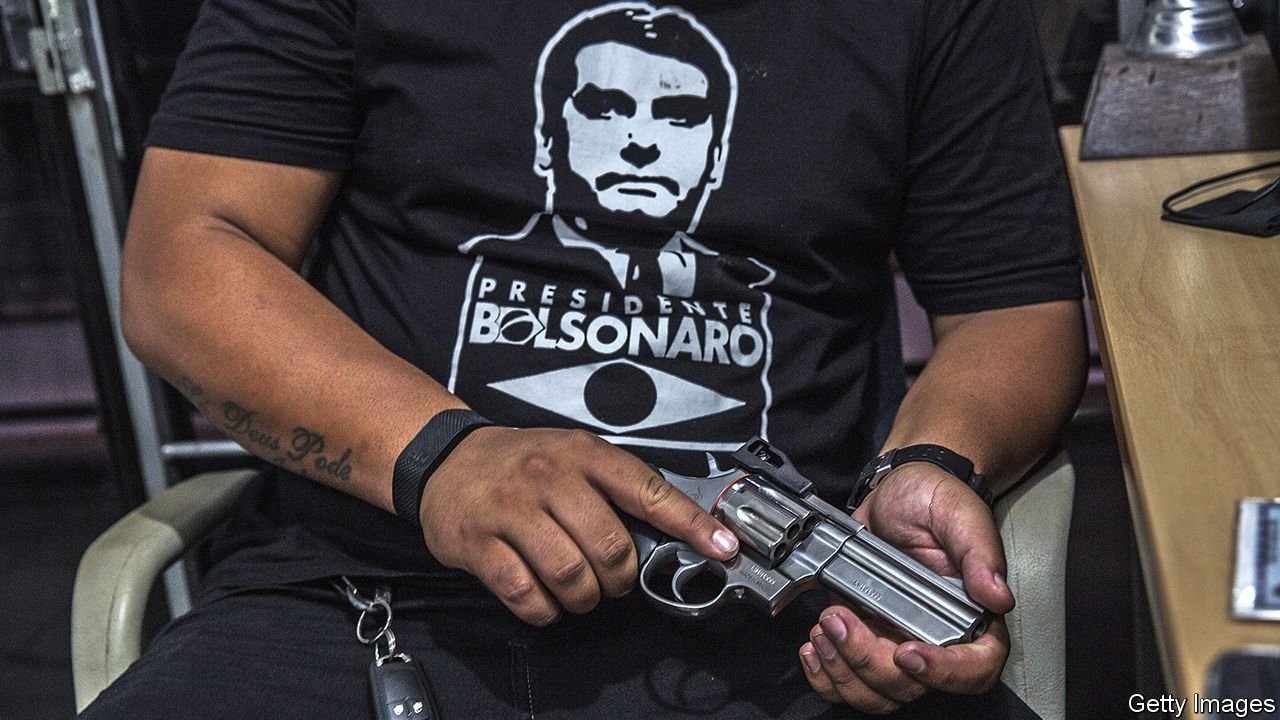 Brazil’s far-right President Jair Bolsonaro has urged “everyone” in the South American nation to purchase a rifle as part of his efforts to ease gun laws in the country. Bolsonaro, who has persistently attempted to change Brazilian laws to allow more citizens to bear arms “for self-defense,” said in a speech outside the

“Solidarity with the people of Brazil.”