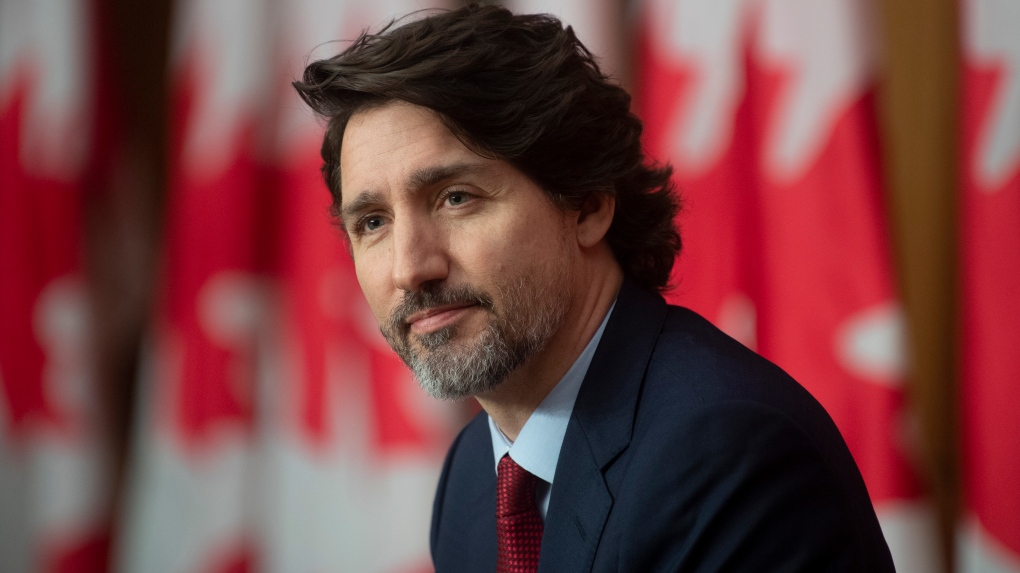 A campaign rally for Canadian Prime Minister Justin Trudeau was abruptly called off after a rowdy group of demonstrators crashed the event, with the PM’s Liberal Party saying it canceled the appearance for “safety reasons.” A sizable crowd of protesters attended an outdoor event for the prime minister on Friday, held in

“could not guarantee the safety of those in attendance