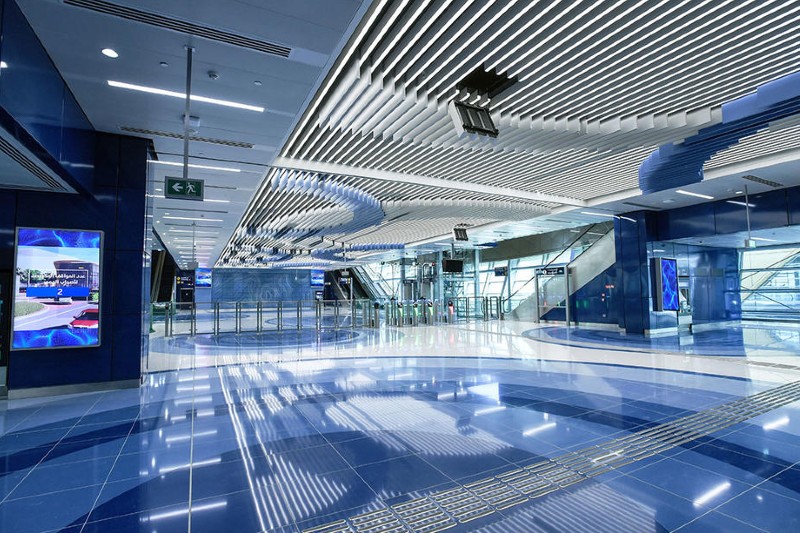 The Jumeirah Golf Estates Metro Station, which was scheduled to open during the Expo 2020, is being opened a month before the mega event kicks off.

The new station, which is part of Route 2020, will connect residential communities such as IMPZ, Dubai Production City, and Dubai Sports City, among others, to the Metro network.

A resident of Dubai Production City, Cristina Cruz, was ecstatic about the announcement. “I work in Al Quoz and my daily commute takes over an hour. It involves a bus ride to Dubai Internet City Metro station, a Metro ride and then another bus ride.