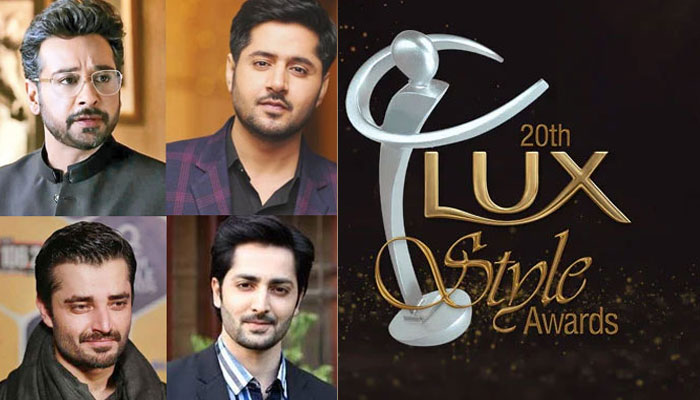 Several big names of Pakistan’s drama industry have earned nods at The Lux Style Awards 2021 as it announced the nominations for 22 leading categories across critics and viewer’s choice awards for the 20th edition.

LSA 2021 did not have any film submissions received this year because of the Covid-19 pandemic and closure of cinema houses across the country.

Geo Entertainment is leading the nominations list of the LSA 2021 with a total of 25 nods as its dramas have won hearts of viewers and received applause from the critics.