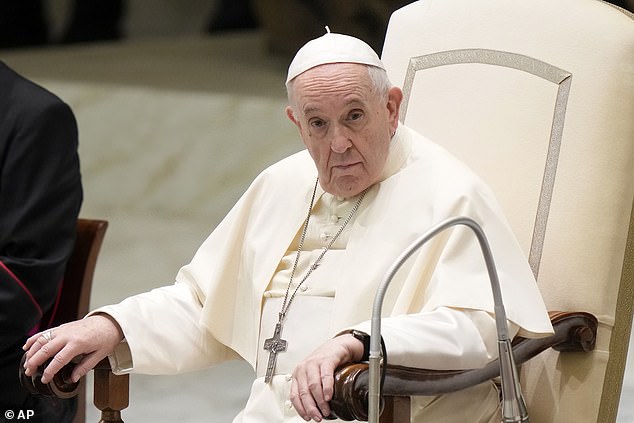 Pope Francis has criticised the West’s recent involvement in Afghanistan as an outsider’s attempt to impose democracy, although he did it by citing Russia’s Vladimir Putin while thinking he was quoting Germany’s Angela Merkel. Asked during a radio interview about the new political map taking shape in Afghanistan after

“one of the world’s greatest political figures